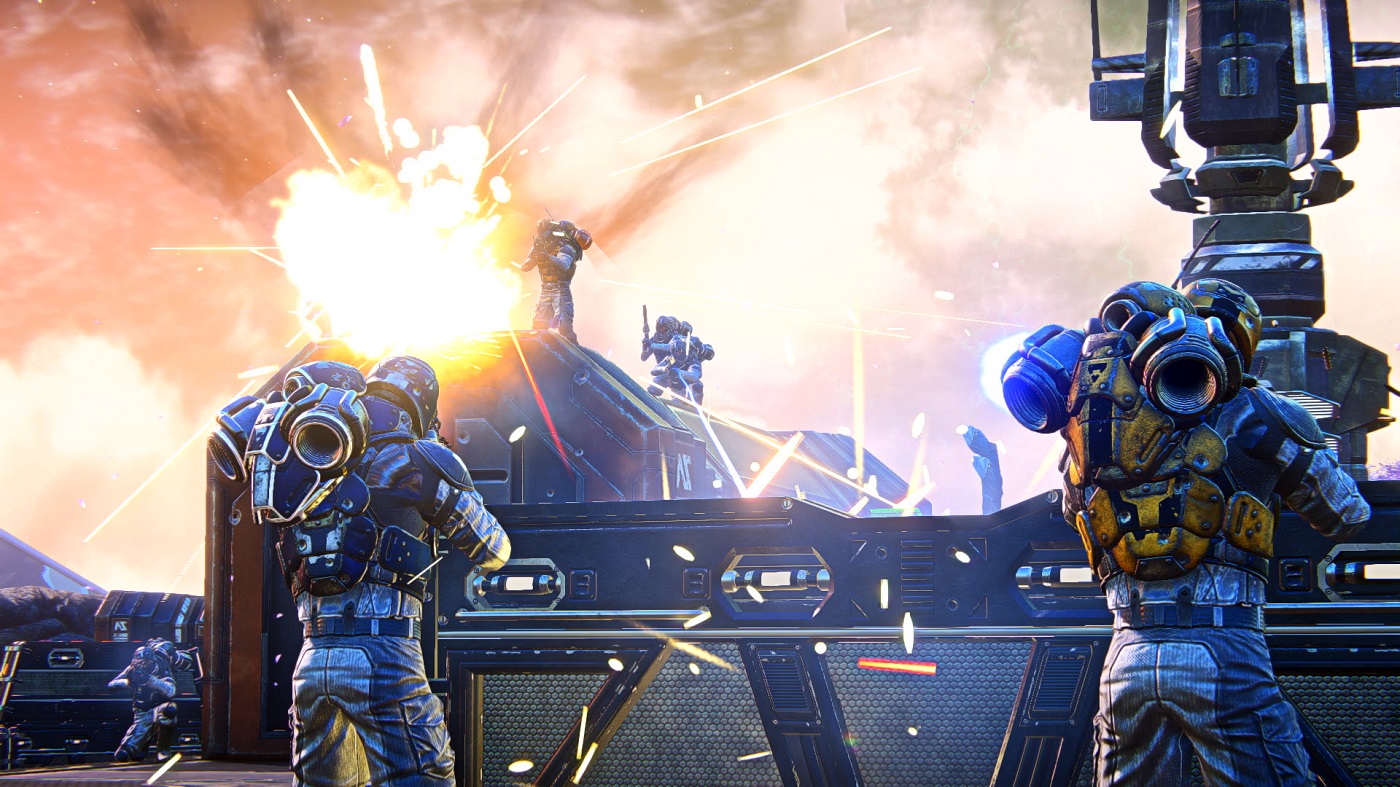 Developer Daybreak Game Company has announced that Planetside Arena’s PC version will no longer launch at the end of this month. Initially slated for a Jan. 29 release date, the title is now aiming for a simultaneous release on PC and PS4 at some point during summer.

“After much consideration, we’ve decided to postpone the current PC-only release date and launch simultaneously across PC and PlayStation 4 this summer. We’ve always envisioned PlanetSide Arena as a way for players to experience the epic gameplay of the PlanetSide universe, through fast-paced, combined arms combat and massive-scale multiplayer modes. We believe that delivering the most polished version of PlanetSide Arena that meets these expectations, on both platforms, outweighs any other consideration.”, the developer said in a post on its website.

Given the delay, all PlanetSide Arena pre-orders on Steam will be refunded.  Daybreak Game Company intends to expand the title’s beta on the way to its new summer release window, saying that it “will share more details soon”.

Whether this decision was taken based on the feedback received from the PlanetSide Arena closed beta, the sudden release of Respawn Entertainment’s breakout hit Apex Legends, or a combination of both, a release window with fewer competitors and more development time dedicated to polish will, most likely, benefit the game.