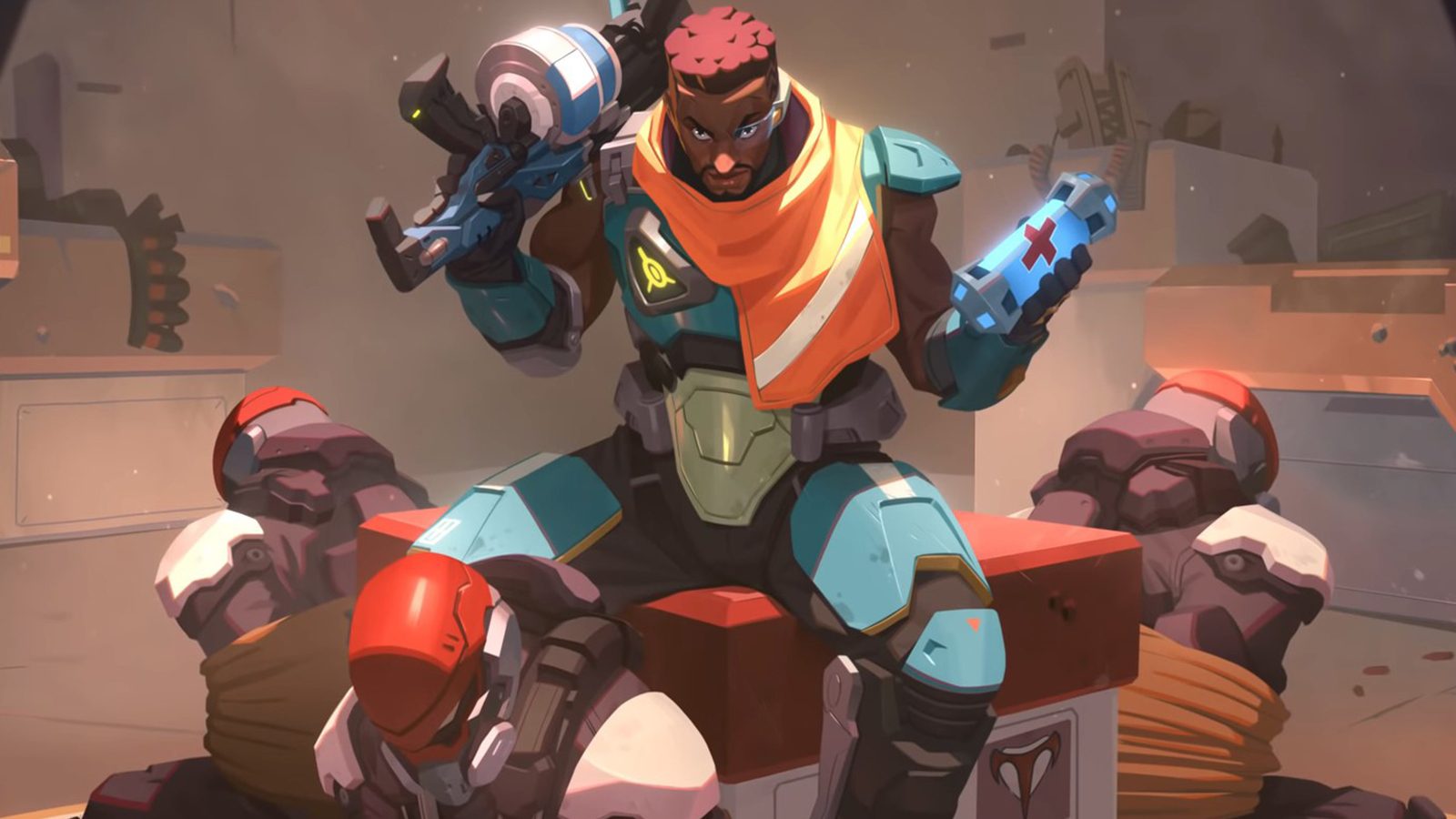 When Baptiste Is Coming to the Overwatch PTR

Blizzard has just revealed the 30th hero for their team-shooter, Overwatch. While we’ve gotten a good glimpse of his backstory, fans are probably wondering when Baptiste is coming to the Overwatch PTR.

Following Ashe at BlizzCon, Overwatch is finally getting its next playable character. Named Baptiste, this former Haitian Talon soldier has turned a new leaf and is fighting for the betterment of society.

As with every hero, Baptiste will most likely come to the Overwatch PTR for testing before he hits the live servers. That said, Blizzard hasn’t revealed as to when they’ll patch him in the game just yet.

Since they’ve already rolled out his character trailer, it shouldn’t be too long now before he comes to the Overwatch PTR. We can probably expect his gameplay trailer within the week, judging by previous hero teasers. He’ll probably be joining the PTR around the same time as well, but we’ll make sure to update this post as soon as we learn about his official release date.

Baptiste will be sitting in the Overwatch PTR for PC players to test. Once he’s finally in the live servers, console players can give him a spin. There’s no telling how long Baptiste will be staying on the PTR considering each hero had their own testing period.

As for his kit, Baptiste is labeled as a combat medic who wields what seems to be a grenade launcher. He’ll probably fall under the support category, but possibly take on a more hybrid role as a damage dealer judging by his background.

That’s about everything you need to know about when Baptiste will be coming to the Overwatch PTR. For more details about the game, be sure to search for Twinfinite. You can also check out his origin video below.

UPDATE: Baptiste is now live on the PTR.