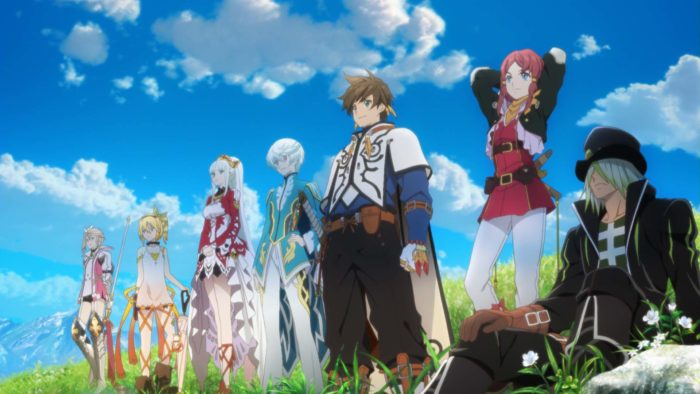 Japanese games have been breaking into the western scene, entertaining players with all sorts of interesting characters and stories. From the Tales series to Jump Force, there’s definitely a Japanese game for every all Otakus.

Otakus, on the other hand, have probably played more of these games than they can even count. There’s not one title that’s slipped under their radar, and they’re always on the lookout for their next Japanese game.

If you think your Otaku skills are up to snuff, take our quiz. We’ve got a handful of tricky questions that are bound to bamboozle even the most hardcore anime fan.

Be sure to search for Twinfinite for more game-related quizzes.

How Otaku Are You? Name these Japanese Games & Characters

Which of these characters isn't playable in Jump Force?

What is the sixth entry in the Fire Emblem series?

What's the name of Pyra's second form in Xenoblade Chronicles 2?

Who represents the Star Arcana in the Persona 3 Portable female route?

Which Final Fantasy game has the most playable characters?

Where does Adol travel to in Ys IV: Mark of the Sun?

What game is this kingdom from?

Which game does this character come from?

What gaming console does Lowee represent in Hyperdimension Neptunia?