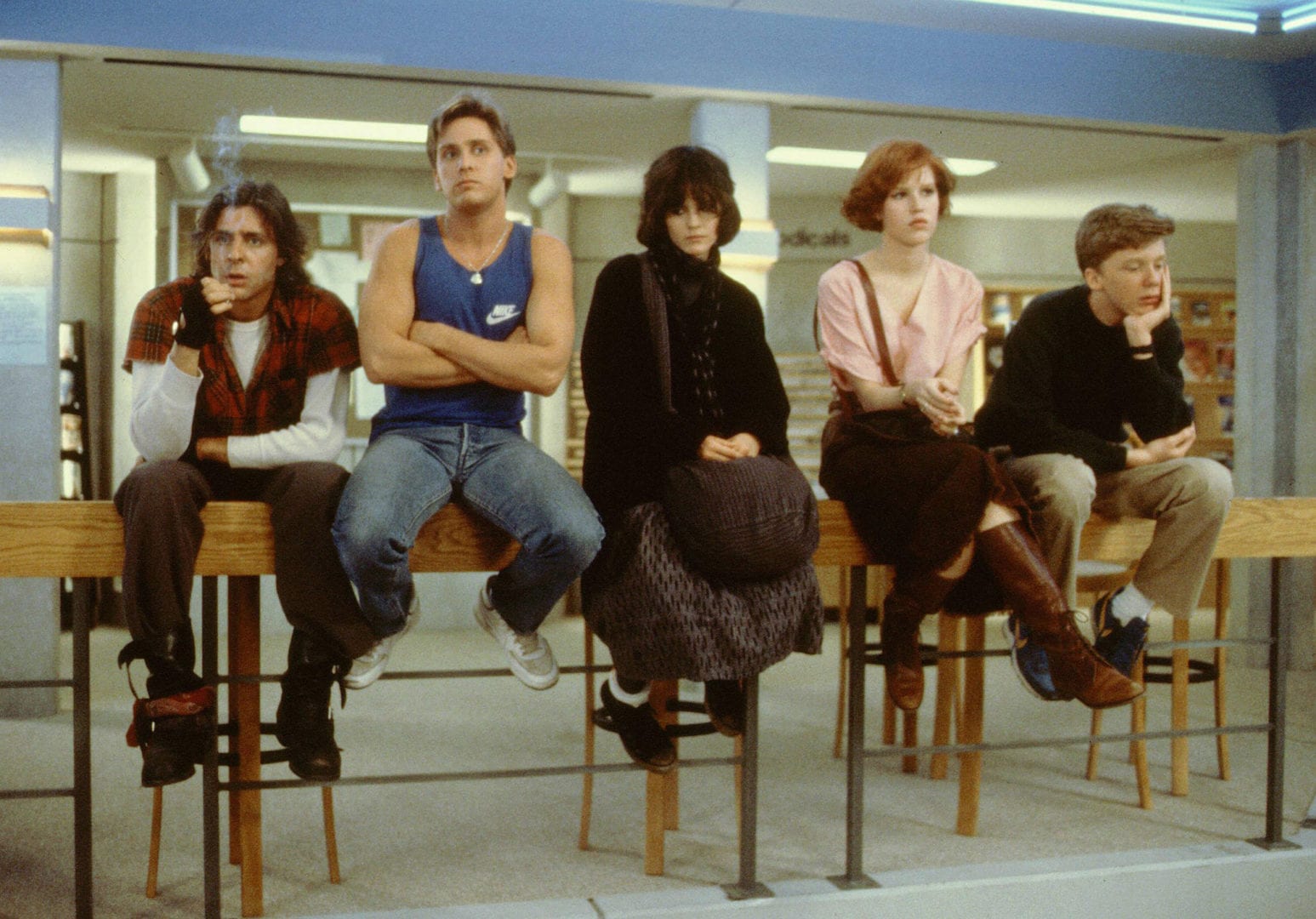 Every Show Leaving Netflix in March 2019

Netflix is getting a ton of new shows this March, from Santa Clarita Diet Season 3 to The Notebook. Like every month, however, the streaming service is also pulling the plug on some of their other programs. Now’s your last chance to catch up on these shows before they leave later this month.

Some of the programs leaving this March 2019 include the first two Ghostbuster films, which follows a group of scientists who take on the role of eliminating supernatural threats for cash. Another comedy, Bruce Almighty, will also be bowing out of the streaming service.

Disney fans will have to say goodbye to two Disney films, Pirates of the Caribbean: At World’s End and Beauty and the Beast, later this month. The same goes for other series such as Seasons 1-5 of The Real Ghostbusters, Seasons 1-6 of Drop Dead Diva, and Seasons 1-6 of Party of Five.

The cult classic coming-of-age film, The Breakfast Club, won’t be hanging around much longer. The same goes for Adam Sandler’s Click, which is a film about a magic remote control that allows him to fast forward time.

Take a look at all of the shows leaving Netflix in March 2019 below:

That wraps up all of the shows leaving Netflix in March 2019. If you’re looking for more on entertainment, make sure to search for Twinfinite.