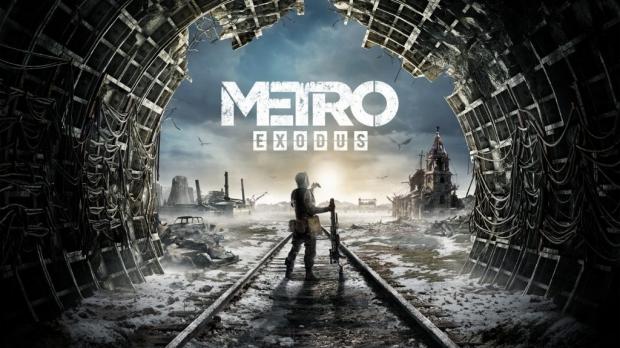 A new video has surfaced showing off all of the various weapons in the Shotgun Class of Metro Exodus.

The video, released on the official metrovideogame channel, shows that the shotgun class is more diverse than the typical buckshot.

The first gun showcased was the Ashot. A single round weapon that is compact, but heavy on damage. Unfortunately, it has a terrible range, meaning you will probably only see it fit for close encounters.

Much like past games in the Metro series, you will be able to heavily customize weapons to make them fit your playstyle.

The video shows off a variety of attachments that allow the player to transform the weapons ammo capacity and range. A cool feature that helps to set the game apart from some of the others in the FPS genre.

By far the wildest attachment for the sidearm is the quartet making the weapon a four-barrel shotgun pistol.

The Shambler is the second gun that has been introduced to the shotgun class. This looks to be what the player would use as the primary weapon as it has an improved range and higher ammunition capacity.

Much like the Ashot, the game looks to allow the player several customization options that will improve the Shambler’s powerAnd in an attempt to make the weapon look as cool as possible, the video shows us that by adding a box magazine, a standard barrel, and a close-range sight you can make the ridiculous Abzats.

A gun that is unabashedly loud and over the top, but perfect for the sci-fi FPS that Metro Exodus is.

You can check out both of the guns in action via the video below:

Metro Exodus is coming to PS4, Xbox One, and PC on Feb 15. Pc players will have to buy the game exclusively through the Epic Games Store during its first year of release.