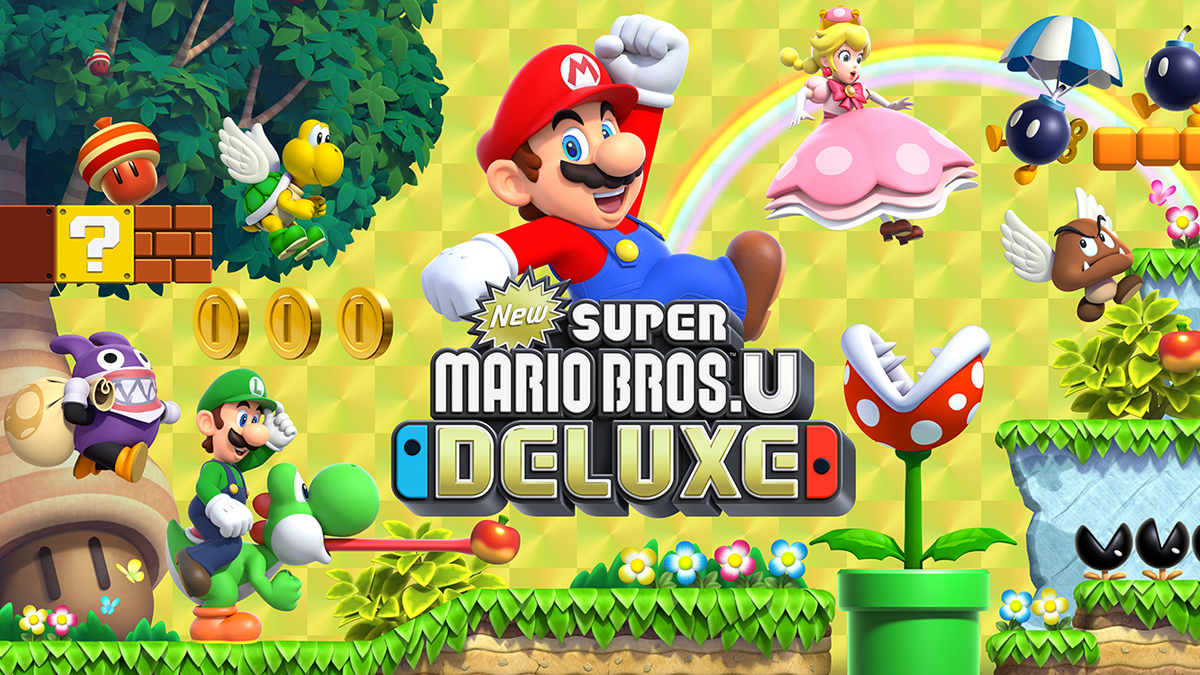 It’ pretty much a tradition at the end of each week for Media Create to release its analysis.

This week we hear that New Super Mario Bros. U Deluxe for Nintendo Switch narrowly beat Kingdom Hearts III to the top after about one month from its release week.

Media Create mentions that Nintendo’s classic franchises always remain high in the ranking even after releaase. This result showcases the “stable popularity” of the Mario series in Japan.

If you want to read more about the game, you can enjoy our review and read what Ed thought about it.

You can also watch the launch trailer, enjoy a bunch of spiffy co-op gameplay, and a previous trailer focused on what Mario does best, jumping.

It’s actually interesting to see this game doing so well in Japan, which is a country where gamers tend to often snub remakes and more so remasters. Yet, some Nintendo franchises seem to defy this perception. Mario Kart is probably the best example, even if the franchise is pretty much a religion in Japan, so that’s not too surprising.