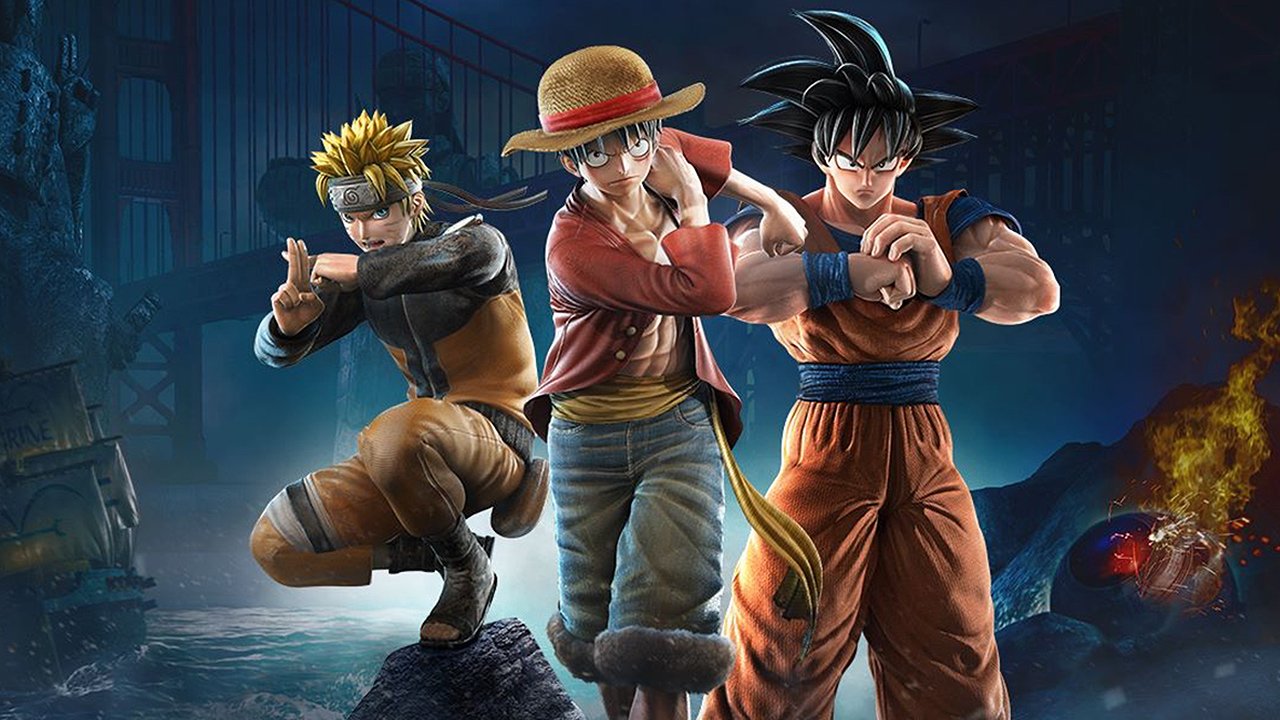 Bandai Namco’s latest crossover fighting game has just launched on the PC, PS4, and Xbox One. If you’re playing the game on an enhanced console, you’re probably wondering if this game supports it. Here’s everything you need to know about whether Jump Force is enhanced on the Xbox One X or not.

The Xbox One X has a long list of games that support some, if not all, of its handy features. According to the enhanced games list, Jump Force will support the console’s following features:

That said, it’s worth noting that support for Jump Force is still in development, so fans won’t be able to make the most out of their console just yet. Neither Bandai Namco nor Microsoft have revealed when they’ll roll out these enhanced features, but we’ll make sure to update this post as soon as it goes live.

Normally, when games are enhanced for these more powerful consoles, players will usually get in-game options to tweak the performance and decide if they’d like to prioritize frame rate or graphical fidelity. No details have been revealed for such settings yet, though.

For those without an Xbox One X, you can still enjoy the game without it. Jump Force doesn’t lock any of the content behind consoles, so you can still experience everything it has to offer. Another thing worth mentioning is that you won’t be able to take advantage of the Xbox One X features without a 4K TV or screen.

That about wraps up everything you need to know about Jump Force and whether it’s Xbox One X enhanced or not. If you’re looking for more details on the game, be sure to check out our expansive wiki. We’ve got tons of other guides to help you become the best fighter in the game.