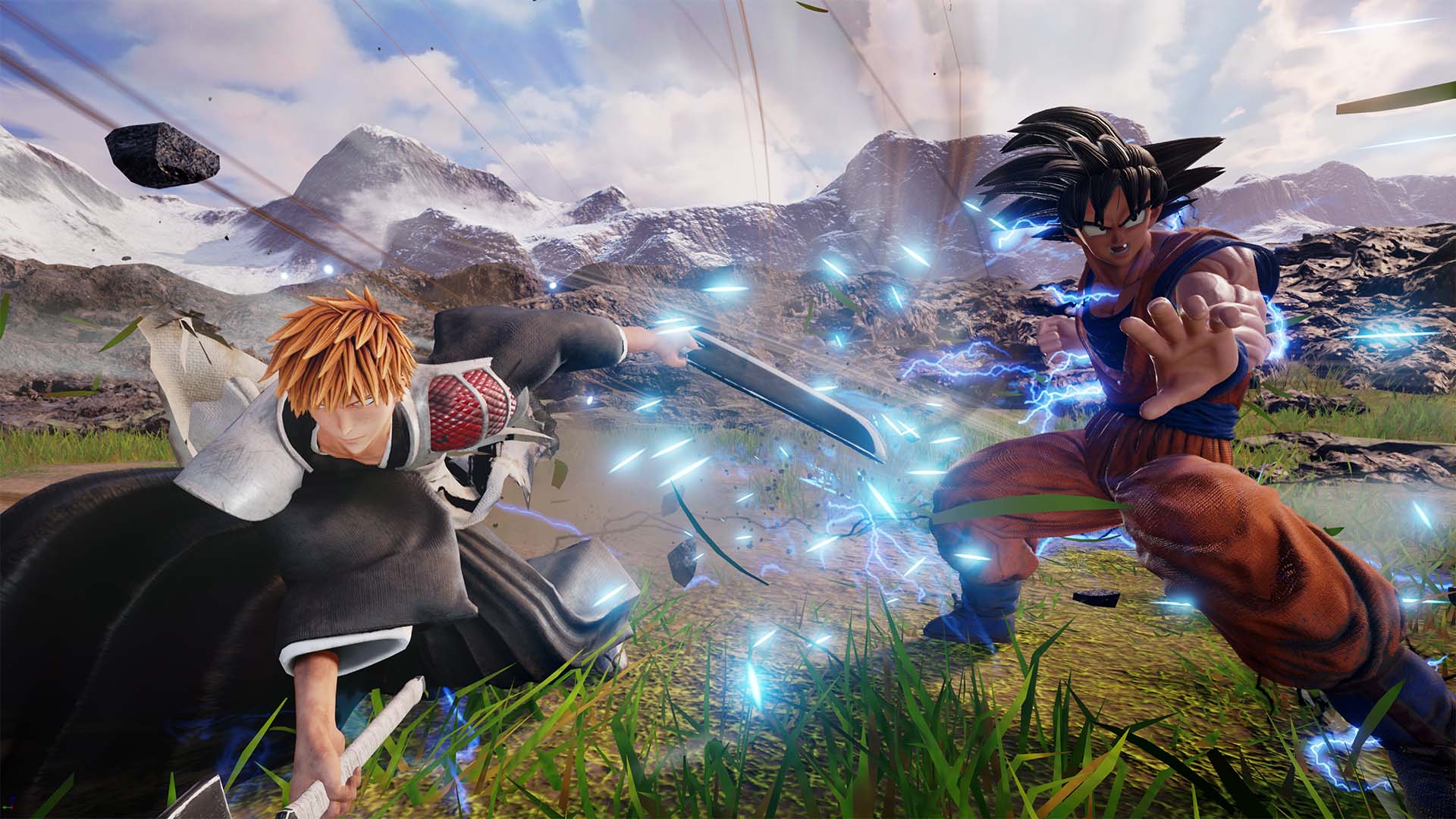 Everything You Need to Know About Jump Force Update 1.03

Bandai Namco’s Jump Force is finally out on the PC, PS4, and Xbox One. Their latest crossover game is packed with tons of action, although it’s plagued with a few problems. Luckily, the developers have rolled out some fixes through a new patch. Here’s everything you need to know about the latest Jump Force 1.03 update.

Since the crossover game’s debut, fans and critics alike have been quite vocal about several issues. In our review, we noted about Jump Force’s long load times, which could take around 20 seconds or so. It doesn’t help that Jump Force has frequent load times, so you’ll be spending plenty of time looking at a loading screen.

Another issue worth bringing up is the fact that players can’t skip cutscenes, which is a slog for those who just want to jump right into the action. Thankfully, update 1.03 has addressed these problems, among other things.

Take a look at the full patch notes for the Jump Force 1.03 update below:

Needless to say, but all of these changes are a welcome addition to Jump Force. Players can spend more time on the battlefield than having to wait through screens and cutscenes.

How to Update Your Game

To download the patch, all you really need to do is make sure that your device is connected to the internet. The update should download automatically, even if your console is on sleep mode. Once the update has finished downloading, simply reboot your game and you should be good to go.

That about wraps up everything you need to know about the Jump Force 1.03 update. If you’re looking for more details on the game, be sure to take a look at our expansive guide wiki.

We’ve got tons of other tips and tricks to help you out, such as how to join a team, how to invite and play with friends, how to unlock all characters, and more.