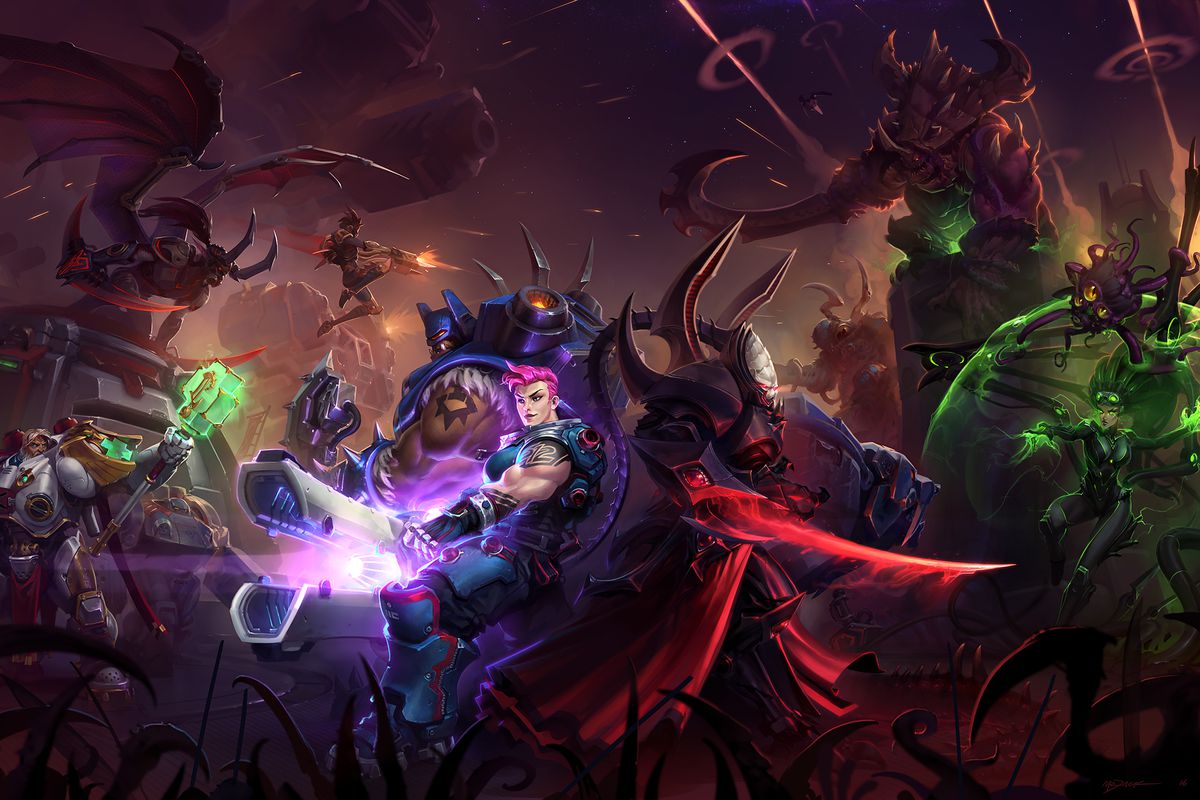 Heroes of the Storm is getting several upcoming patches that will fix the state of ranked play as well as the purchasing of skins and in-game content.

The games Production Director, Kaeo Milker, took to the Blizzard message boards to give fans the update. During which he expressed that the team has been hard at work retooling the Heroes of the Storm since the announcements that disappointed many at last years Blizzcon conference.

Heroes of the Storm will be receiving a number of new patches that will retool matchmaking, quick play, and ranked play. Exactly what the updates will entail is still unknown, but it will be addressed in an upcoming Reddit AMA later this month with the games production team.

It was also addressed that players might have wondered where the Lunar New Year event was for Heros of the Storm this year. Apparently, a Spring event will replace this year’s Lunar New Year and the rest of 2019 will continue to see seasonal events as well.

The Lunar New Year has become a big deal across almost all of Blizzard’s games, with each one representing the celebration with an item or festival. It’s a little strange for Heroes of the Storm to be left out, but thankfully there is this new plan going forward to provide more ongoing events.

Finally, the biggest announcement made was the new changes regarding the purchasing of in-game content. Heroes of the Storm has offered its players the ability to collect new skins and cosmetics for their characters via loot boxes earned through gameplay. However, many skins were locked behind the random loot boxes without the ability to trade in currency for the ones a player desired.

Starting next week players will finally be able to purchase individual skins with gems. Gems is an in-game currency that is bought by players with actual money. This means that microtransactions will be a bigger part of the game with this new feature. However, it will not affect any player’s ability to still earn these items in the game for free.

It should be interesting to see how these updates will affect the future of Heroes of the Storm going forward. Hopefully, we shall once again see the competitive esports side of the game come back into the limelight.

You can play Heroes of the Storm for free right now on PC.