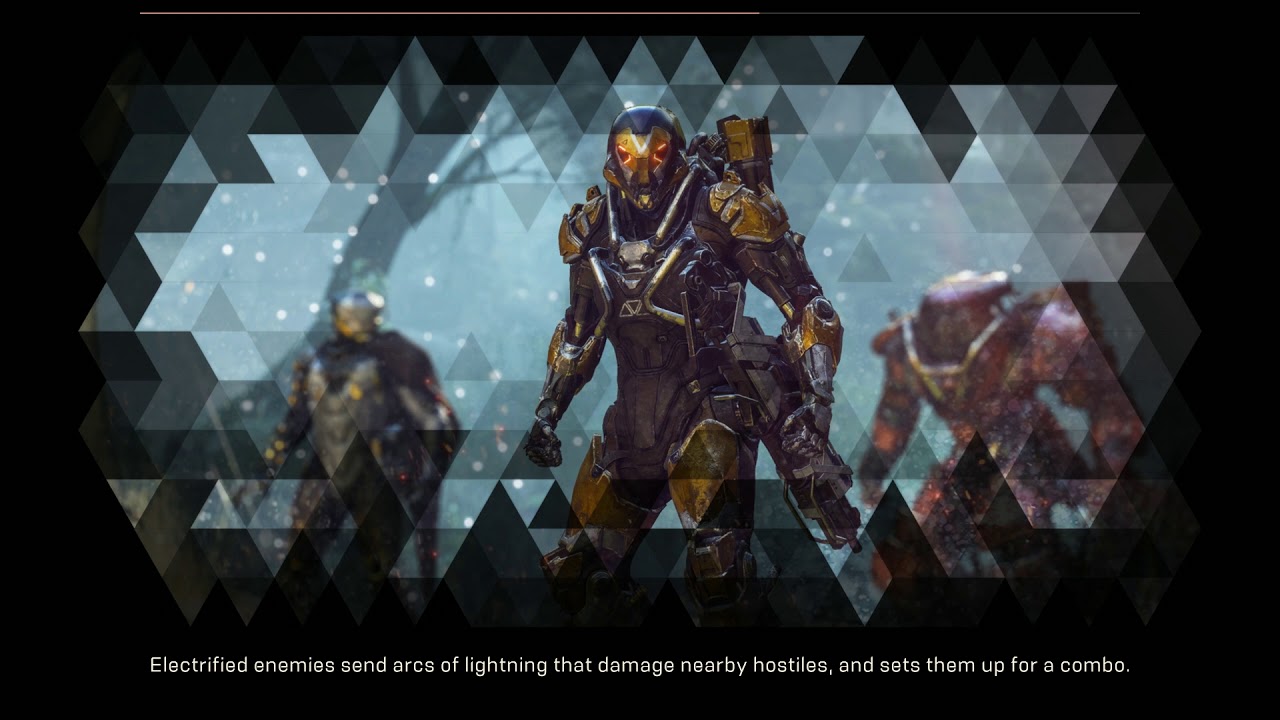 EA’s anticipated AAA multiplayer shooter Anthem isn’t out yet. Except it is… sort of; the staggered launch of the game has allowed EA Access and Origin subscribers to get in on the action a week before the official release.

That means the recently announced “day one” patch isn’t really day one at all. Likely hundreds of thousands of players have endured a week of woeful technical issues. One of the biggest upsets has been the frequency and length of load times while trying to perform basically any activity in the game.

Unless you have a super-computer, those playing Anthem this week would have spent an extraordinary amount of time looking at loading screen this week. It was a real bummer, especially for a game that tries to immerse players in a gorgeous open world in which freedom of movement is at the core of its design.

We’ve battled Anthem’s loading screens throughout our review and guide coverage so far, and it’s been frustrating. We’re certainly not a minority opinion there, either, with multiple articles and user impressions echoing the same experiences.

So we thought we’d showcase an example of the number of times and length of loading screen players are having to sit through right now.

The below 67-second video is a single load screen encountered by one of our staff members as they attempted to perform a timed load screen test. This involved loading into the forge, then to a mission, and then loading into fort Tarsis. The entire process took 130 seconds.

Our PC specs were hardly poor, either:

Amazingly, this isn’t actually all that long in comparison to other player’s experiences. Reddit user dragonoob44 recorded the following times:

That’s over seven minutes for a basic in-game action that players will have been performing repeatedly all week.

Thankfully, the aforementioned so-called day one patch aims to fix the issues, with “improved loading times” and “fixed many infinite loading screens” at the very top of its long list of updates.

Quite how many load screens and how long they’re likely to be reduced by remains to be seen, but we’ll take anything we can get at this stage.

You can read more about the upcoming patch here. We’ve also got a ton of information about Anthem on our guides wiki page.