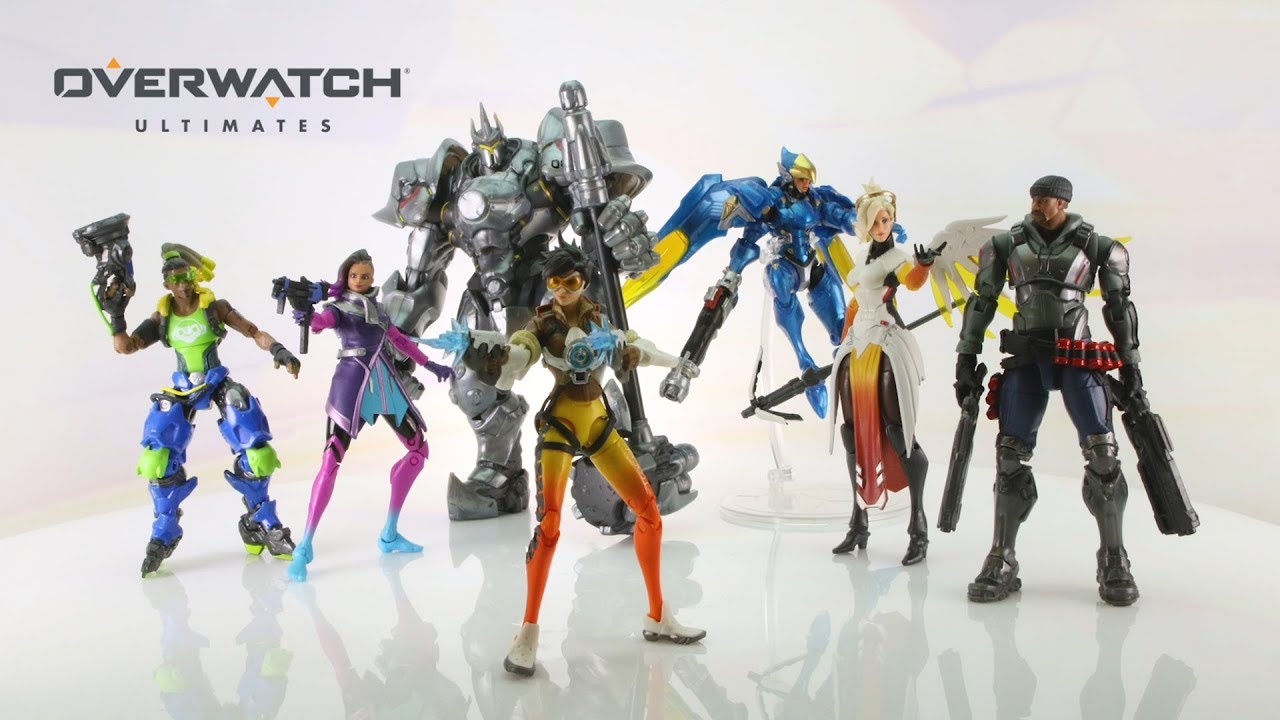 Hasbro released a trailer unveiling the new Overwatch Ultimates figure collection. The video shows off nine different figures that will be apart of the first wave set to release in late April.

The collection looks to be similar in style and pricing to Hasbro’s Marvel Legends toy line. Overwatch Ultimates will be based on a 6-inch scale and individual figures will retail for $22.99.

Four of the figures will only be available in dual packs which will make them a little pricier to obtain. Reinhardt will also retail for more given that the character is much bigger and bulkier than the other characters in the line.

The completionist collector might want to start saving up considering the whole set will set you back over $200. If you are ready to snag the lot or you just want to secure your favorite character then you can pre-order them right now on GameStop’s website.

This is the first poseable action figure line featuring Overwatch characters to be made available in big-box retailers. Good Smile had previously released several figures in their Figma and Nendoroid line. However, those figures tend to retail at a much higher price point and tend to be carried in specialty stores and hobby shops.

There has been quite a bit of love for Overwatch in the toy market lately with Lego recently releasing a line of building kits based off of the popular hero shooter. Hopefully, this recent influx in Overwatch toys will do well so we can see even more characters from the game’s roster get figures based off their likeness.

Overwatch Ultimates will be available in stores Apr. 30. You can watch the trailer below: