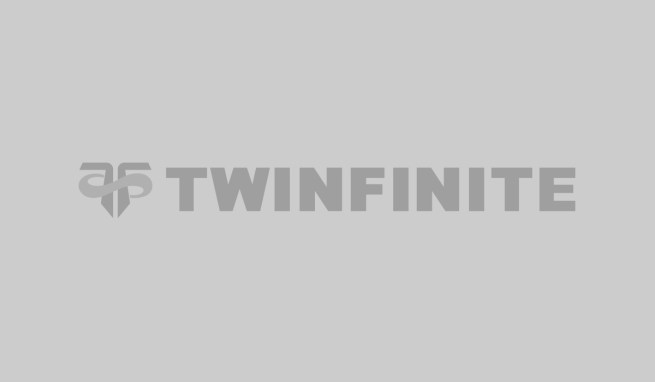 ArenaNet, the developer behind the popular MMORPG series Guild Wars, has confirmed that an undisclosed number of its roughly 400 employees will be laid off as part of a restructuring effort by their owner, South Korean publisher NCSoft.

Revealed in a statement given to PC Gamer, the company says the move comes as a result of the cancellation of unannounced projects and is being carried out as part of a restructuring within NCSoft in the west.

They also say that game services for Guild Wars and Guild Wars 2, as well as plans for upcoming content for the series, won’t be affected.

The company did not clarify how many employees will be let go.

The statement comes after news of the layoffs was broken by Kotaku on Feb. 21. According to the publication, Songyee Yoon, the CEO of NCSoft West, sent out an email earlier that day to employees announcing and explaining the move.

“Our live game business revenue is declining as our franchises age, delays in development on PC and mobile have created further drains against our revenue projects, while our operating costs in the west have increased,” she wrote.

“Where we are is not sustainable, and is not going to set us up for future success.”

ArenaNet management met with the full team in two meetings later that day. There they announced that those impacted would receive two months of severance pay with bonuses based on tenure with the company.

The news likewise comes on the heels of a similar round of layoffs by Activision Blizzard. 8 percent of its roughly 9,600 employees from the company were laid off on Feb. 12.

However, this move came alongside news by the publisher that they’d enjoyed record high financial results in 2018.

As a result, it has sparked renewed discussion of unionization within the game industry, with the supporters and detractors taking to social media to discuss the issue and what its effectiveness would be in regards to widespread layoffs.

For more on the subject of developer layoffs and their impacts, take a look at some of our coverage of the fallout from last year’s closure of Tell Tale Studios.