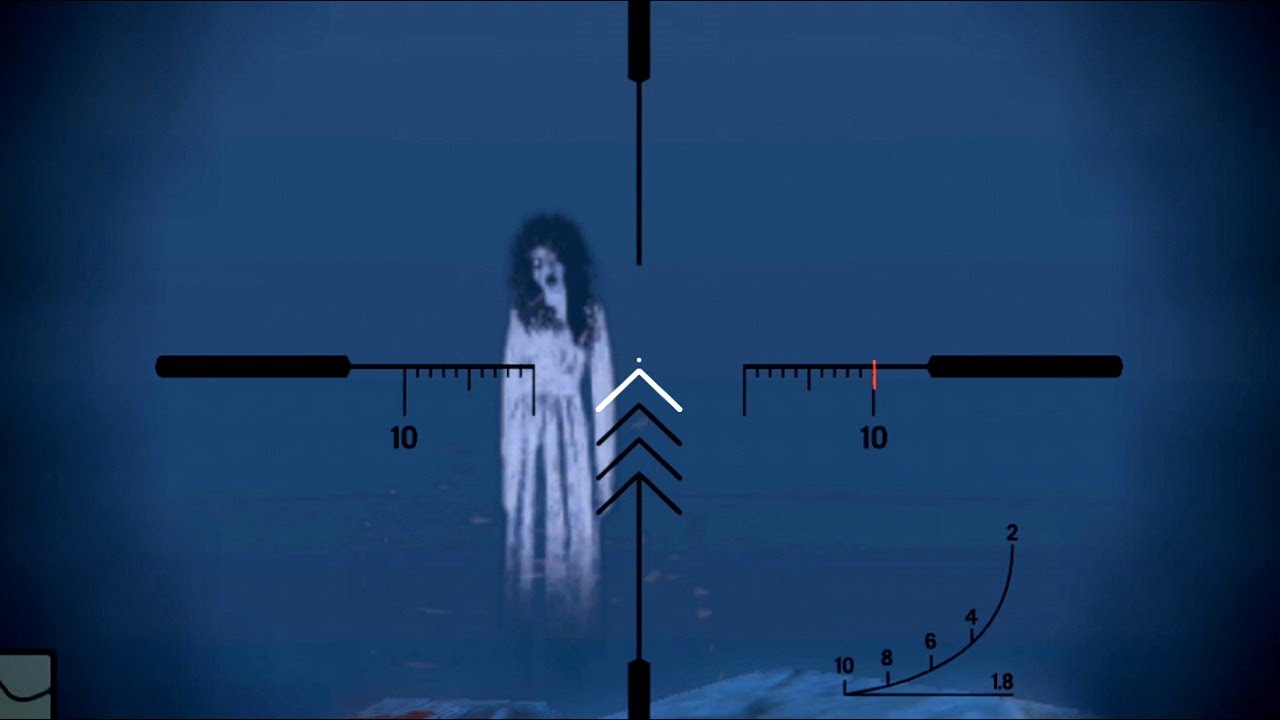 Where to Find the Ghost in Grand Theft Auto V

Grand Theft Auto V is full of secrets and easter eggs to uncover, and today we’re here to help you figure out where to find the ghost is in the game.

One of the spookier easter eggs players can find in Grand Theft Auto V, the ghost ties into some bits of lore scattered throughout the game and is triggered after visiting a specific website.

While playing at anytime, you can stumble across the website. It’s titled “Who Killed Leonora Johnson,” and it covers the mysterious death of a young woman.

Her killer remains unknown, and as a result the story has become a hot bed for internet theories and ghost stories. Likewise, the website has other links you can click on to learn more about the spookier tales the residents of Los Santos share.

To trigger the ghost easter egg though, you’ll have to click the Main Players tab and then the “Another Pinewood Mystery: Blood on the Rocks” link.

This will reveal an old newspaper clip that details the death of another woman in the game, as well as the location where she died. This location can be found on Mount Gordo, found in the Northeastern portion of the map.

After you’ve read the article, you can travel to the location mentioned in it to see the ghost. However, it should be noted that the ghost will fail to spawn if you arrive before 11 p.m.

Wait until slightly before this time, and then make your way towards the location marked on the map above. You should spot the ghost in the distance, along with some blood on the rocks beneath it.

If you get to close to the ghost, it will disappear, so try to catch a glimpse from a distance and use a sniper rifle scope to get a better look.

That should cover everything you could need to know about where to find the ghost in Grand Theft Auto V. For more on Grand Theft Auto V, check out some past news on the game that revealed the title is so popular it’s even played in North Korea, albeit illegally.