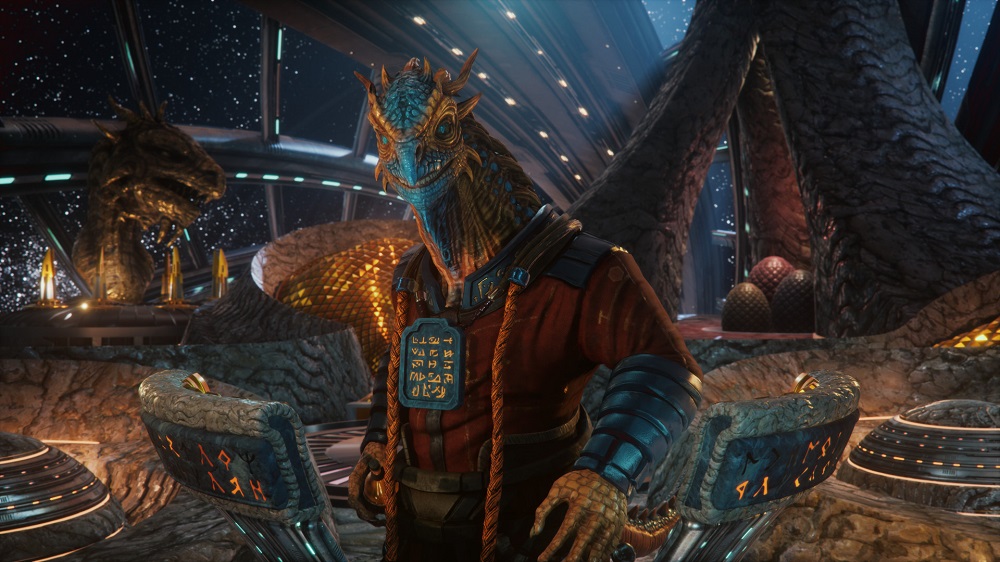 Developer Stardock Entertainment announced today that Galactic Civilizations III: Retribution, the upcoming expansion for its 4X strategy title, now has a release date. The expansion will be available in two weeks’ time, on Feb. 21.

Said to be “the largest expansion ever” for Stardock’s 4x strategy game, Retribution brings a series of new additions to the table, including the conclusion to the main game’s backstory.

As far as gameplay goes, the expansion introduces artifacts which, when found on planets across the galaxy, grant your civilization instant access to new abilities.

Hypergates will give fleets a new, faster way of travelling across hyperspace, while supply ships will make it possible to deliver goods between different planets, potentially aiding with their development.

Galactic Civilizations III: Retribution also sees the return of the Drath and Korath factions. Where the former dabble in manipulation and similar tactics, the latter are more inclined to exterminate anything in their path. As expected, each of the two new factions has its own special abilities, bonuses, and ship parts.

The technology tree will also go through a “top to bottom overhaul” once Galactic Civilizations III: Retribution goes live.

To celebrate the release date announcement, Stardock Entertainment has also released a new trailer for the upcoming expansion, which you can check out just below.