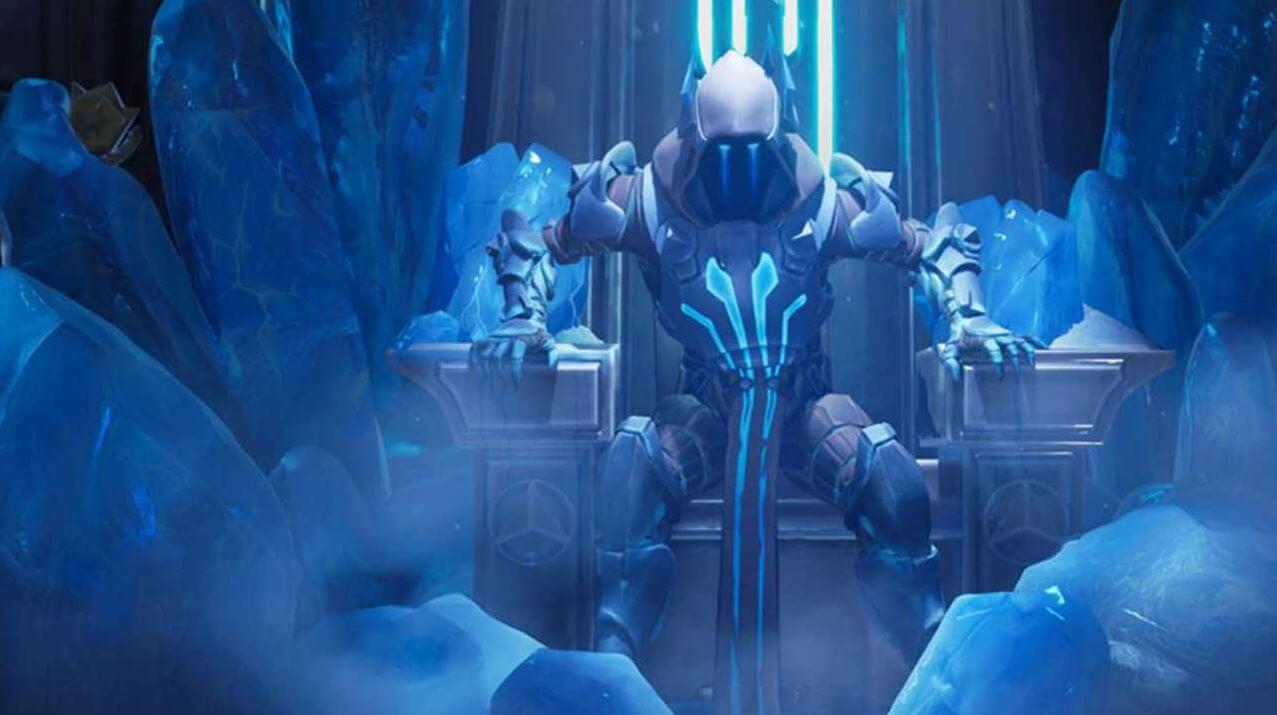 Epic Games took to Reddit recently to answer some Fortnite fan questions. During the discussion, it was asked if Epic would ever consider bringing a respawn mechanic to the game.

Epic responded with, “We’ve been considering this mechanic for a while and have been exploring it. Want to make sure we give it the time it needs and fully understand its impact on the game as a whole. Look for further updates during Season 8.”

Of course, the newest competitor in the battle royale genre, Apex Legends, uses a respawn feature. Which is most likely why the question was asked. In Apex Legends respawning is possible if a teammate takes a fallen team member’s banner to a respawn beacon. Once this is completed, the fallen player will respawn into the game with no gear.

It is a mechanic that offers a nice risk-reward system for teams who may have a bad start to try and get back on top. If Epic would create something similar to Apex Legends or experiment with a respawn mechanic that is completely unique to Fortnite is yet to be seen.

Fortnite would benefit from giving players a new way to interact with its multiplayer. Whether that be respawning or something new it would be nice to see a different way to strategize and compete in the battle royale madness.

Respawning wasn’t the only thing brought up in the Reddit AMA. It was also asked if the Fortnite’s communication systems would ever see any updates. Epic said that Season 8 would introduce improvements to map markers and team communication. Something we can all look forward to when Season 8 finally rolls out, though it may take a while for the updates to hit the game.

You can play Fortnite for free now on PC, Nintendo Switch, PS4, Xbox One, and mobile devices.