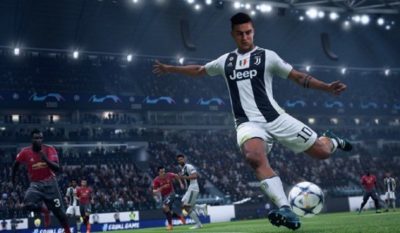 We’re in the middle of the Winter Ones to Watch and Ratings Refresh promos, but with no Premier League this past weekend, the options for TOTW 23 are a little limited. The weekly squad of in-forms continues, though. Here are our FIFA 19 Team of the Week 23 (TOTW 23) predictions.

You can check out our predictions for FIFA 19 Team of the Week 23 (TOTW 23) in Ultimate Team below:

That does it for our FIFA 19 Team of the Week 23 (TOTW 23) predictions. For more tips and tricks on the game, check out our FIFA 19 wiki guide.