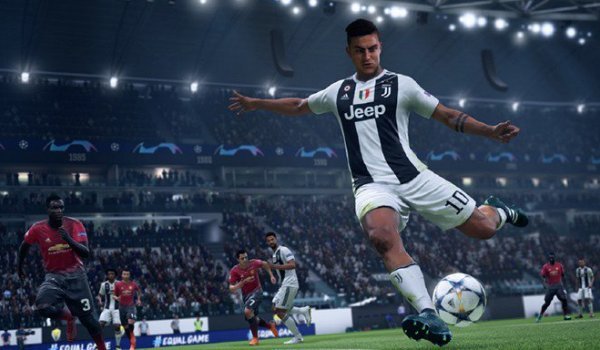 How to Complete Tim Howard Premium SBC in FIFA 19

There may not be a promo event happening in FIFA 19 right now, but EA Sports has released two new Premium SBCs. One of them is legendary American keeper, Tim Howard. Here’s everything you need to know about how to complete the Tim Howard Premium SBC in FIFA 19.

This Tim Howard Premium SBC is very good value for coins, coming in at around 40k coins for the one squad. Here are the requirements:

Since you only need 75 chemistry, this is a very simple SBC. You can use players from the Liga Nos for most of the squad, since they’ll be cheaper than most other FIFA 19 leagues. You can use the likes of Pizzi, Bruno Fernandez, Jonas, Bas Dost, and Felipe.

It’s also best to avoid CAMs generally. Players in that position from major leagues are significantly spiked in price in FIFA 19, to around the 10k mark, due to both this SBC and the Petr Cech one requiring at least 3 CAMs each.

Once you’ve got most of your squad set, you can slot in an Everton player and a Major League Soccer player where you can. Gylfi Sigurdsson and Sebastian Giovinco are still quite cheap, and their 82 overall ratings help with the requirements.

You then just need a TOTW player. You should opt for one from this current FIFA 19 squad, since they’re usually cheaper as they’re actively being packed, and Bobby Reid (Cardiff City) would be a good choice because he’s cheap and links to your Everton player.

Doing all that should see you meet the requirements without any issues and the SBC will be complete.

That’s everything you need to know about how to complete Tim Howard Premium SBC in FIFA 19. For more tips and tricks on the game, be sure to check out our FIFA 19 wiki guide.