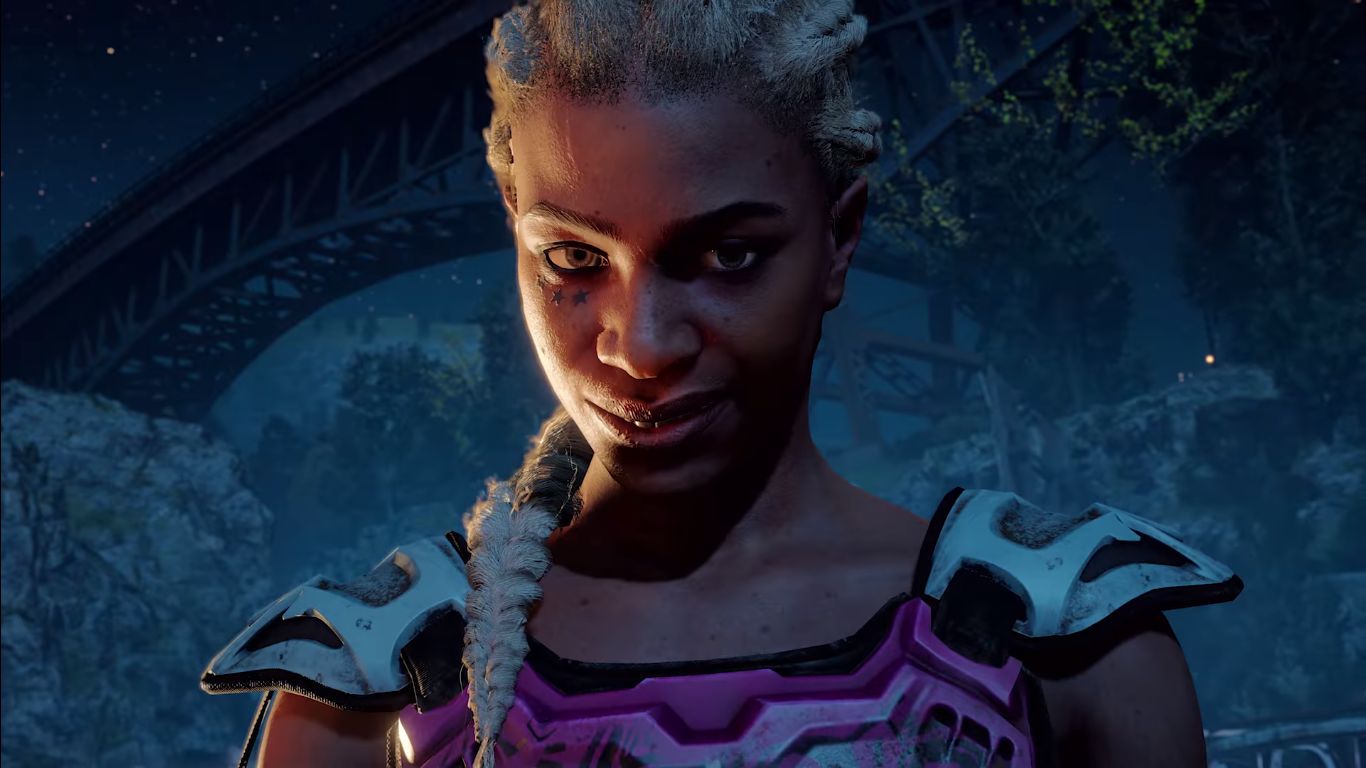 Ubisoft is gearing up to release its new Far Cry game Far Cry New Dawn, and today they dropped the launch trailer.

We get to hear about the state of the world after the nuclear apocalypse directly from twin sister Mickey and Lou, who have been terrorizing the survivors with their ruthless Highwayman roving band.

In this post-apocalyptic version of Far Cry 5 Hope County (set seventeen years after the previous game), the player takes the role of the hero ready to defend the people against the Highwayman with a makeshift arsenal and alongside unlikely allies.

Incidentally, this is a very colorful post-apocalyptic world, which for once provides a different landscape from the grey and brown other games have gotten us used to. Prepare to see a lot of pink in the game and in the game itself.

That being said, it’s definitely still Far Cry, and it’ll be interesting to see what kind of closure NEw Dawn will bring to the previous game’s much-debated ending.

You can check out the trailer below. If you want to see more, you can also enjoy a story trailer. You can also read our hands-on preview.