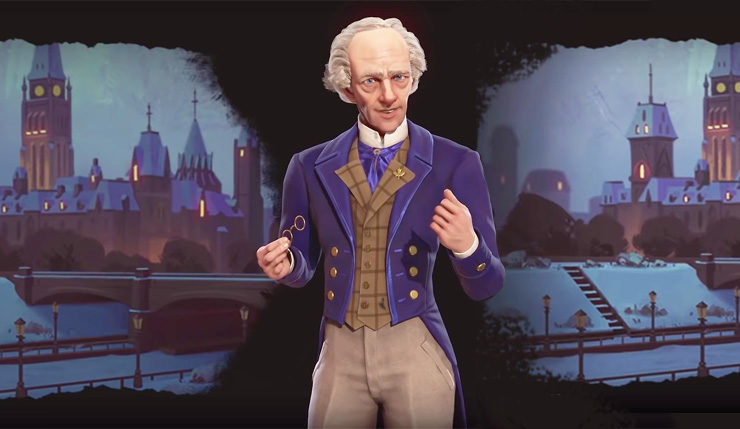 Is the Civ 6: Gathering Storm Expansion Coming to Switch?

Civilization 6: Gathering Storm, as of the time of this writing, is just a few short weeks away, maybe it’s even out by the time you’re reading this! If you’re here, you’re probably an owner of the Nintendo’s lovely portable hybrid console, and are wondering if Civ 6: Gathering Storm is coming to Switch. Here’s what we know.

Neither Firaxis Games or 2K, the companies behind the Civilization series, have come out and said definitively yet, one way or another, whether Gathering Storm, or the first expansion, Rise and Fall, will be made available for purchase for Switch owners.

It’s hard to gauge whether or not to feel confident about either expansion coming to Switch. We’ve seen Civilization games on Nintendo consoles before, but never the main numbered ones that receive large expansion packs. So there’s no previous history to go off.

The DLC culture isn’t quite as developed yet on Switch as it on the PS4 and Xbox One, so that’s a bit concerning. Also, there’s the issue of the Switch’s free space being much lower than PS4, Xbox One and certainly PC.

All of that being said however, Civ 6 on Switch appears to be quite popular and well-received, and it would be odd if 2K and the powers that be would turn down an opportunity to make a few extra bucks off dedicated fans by also getting Gathering Storm on the eShop for players to download.

The vanilla version of Civilization 6 for the Switch is a solid port, with the most critical features intact, but it lacks governors, golden ages, and Gathering Storm’s new features, including the diplomatic victory, and climate change.

As of right now, we’re in wait and see mode. Perhaps we’ll get an answer after some time has passed from the Gathering Storm release date on PC.

That does it for whether Civilization 6: Gathering Storm is coming to Nintendo Switch. When we have more information we’ll be sure to update this post.

Answer: It’s unknown at this time. It can still go either way, we’re all waiting on more information.