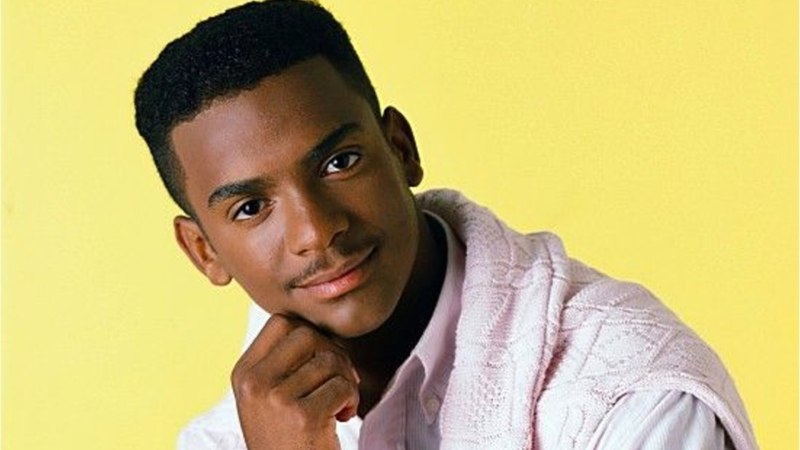 Alfonso Ribeiro has been denied in his efforts to copyright his signature “Carlton Dance”, made popular by The Fresh Prince of Bel-Air and used in several of today’s video games.

In December of last year, Ribeiro became the second of many popular figures to file a lawsuit against Epic Games for their use of his dance in a Fortnite emote. The lawsuit also included Take-Two Interactive, publisher of the NBA 2K series.

In a letter obtained by The Holywood Reporter, the U.S. Copyright Office addresses Ribeiro’s lawyer, David Hecht, stating the following:

This comes following a dismissal brief filed last year by Dale Cendali of Kirkland & Ellis, an attorney working for Take-Two, where she states this:

“This lawsuit suffers from a host of issues ranging from a lack of plausible ownership, to a lack of substantial similarity, to preemption by the Copyright Act. Fundamentally, it conflicts with the First Amendment as it attempts to impose liability, and thereby chill creative expression, by claiming rights that Plaintiff does not hold. It should be dismissed.”

While this doesn’t spell the end for Ribeiro’s litigation against Epic Games and Take-Two Interactive, it could lead to complications. We’ll keep you updated on the legal process as it moves forward.