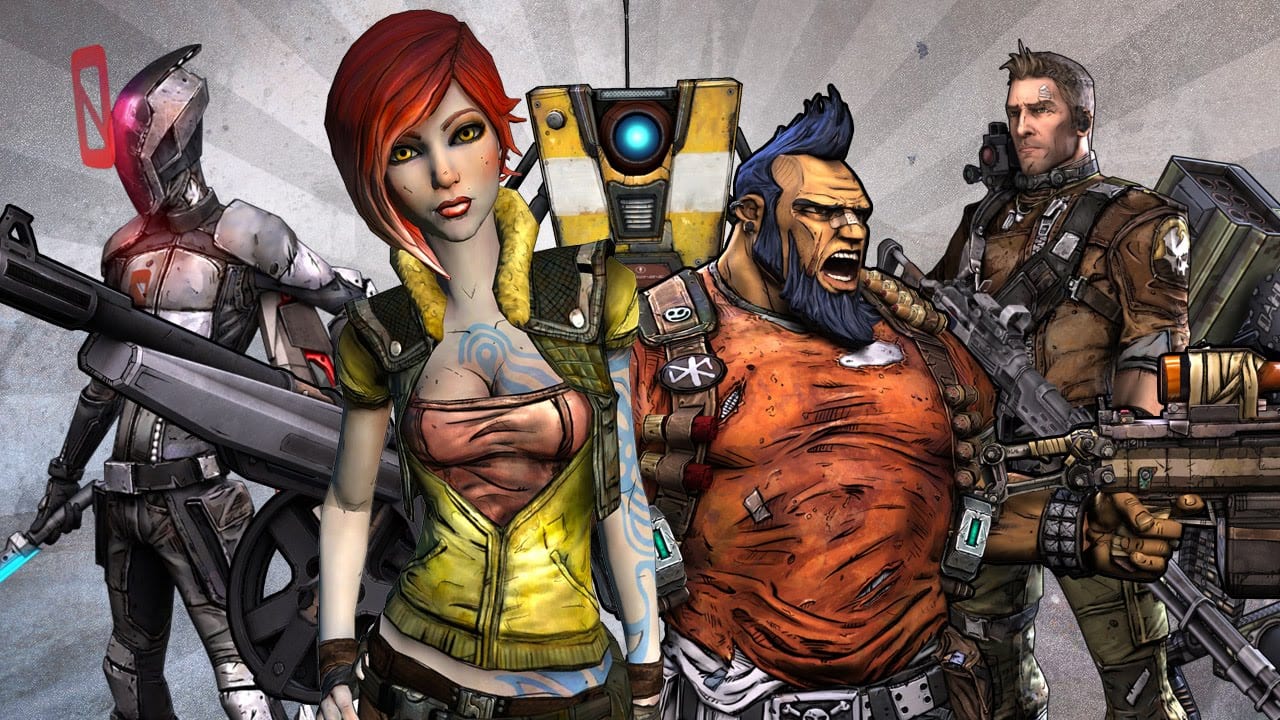 During the video game convention called PAX East –which takes place in Boston during the end of March–Gearbox Software will be holding a panel of their own in which they will be showing “never-before-seen reveals, exclusives, and surprises.”

Gearbox is known for developing and creating franchises and titles such as Borderlands, Brothers in Arms, and Battleborn. The studio has been a bit quiet lately during their development of a big new Borderlands game.

We don’t know if this game being worked on is Borderlands 3 to be exact, but we do know it’s planned to be “AAA FPS/RPG hybrid with strong characters and central narrative thread.”

Yup, sounds exactly like a sequel to Borderlands 2 right? Well, It seems that Gearbox is planning to make some sort of Borderlands announcement at PAX East, because if not that, what else would be getting? A sequel to Duke Nukem? We don’t think so.

We only have one more month until we see what’s coming from Gearbox, so until then, make sure to let us know what you would want to see announced? Let us know in the comments below!

PAX East starts on March 28 and runs until the end of the weekend on the 31st. During that time, we’ll be getting tons of news, previews, and features put up onto the site so make sure to keep checking back here at Twinfinite.

And for the entirety of the PAX East schedule, you can look right here.