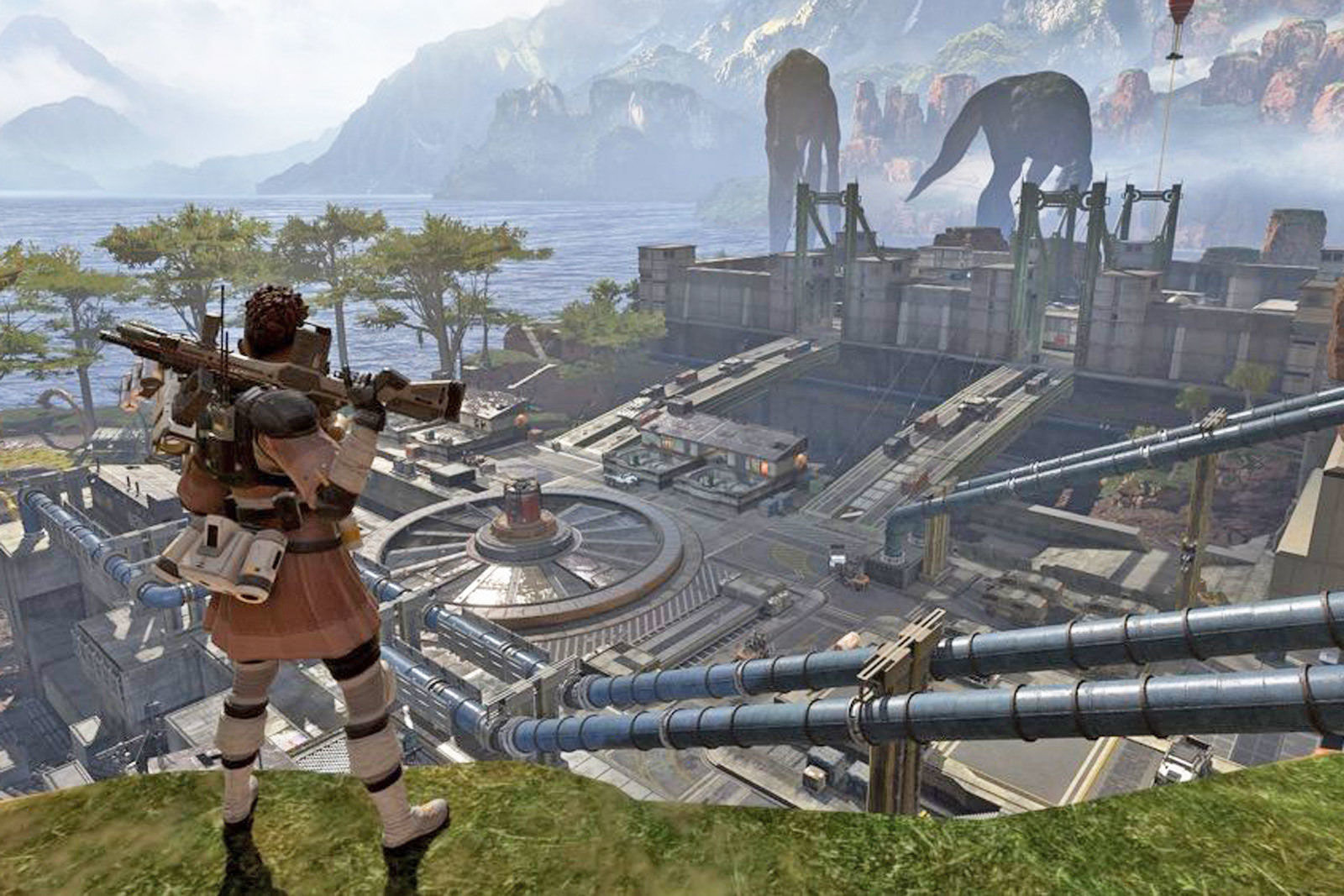 All Passive Abilities & Which Is Best in Apex Legends

Apex Legends has a handful of different characters that each boast their own unique abilities. Each of them come with three skills – tactical, passive, and ultimate – that give them their own edge in the battle. Here are all of the passive abilities in Apex Legends and the best ones among the bunch.

There are a total of eight different legends in the game who all specialize in different aspects. Their passive abilities usually complement their skills, depending on what they can do. Unlike tactical and ultimate abilities, these don’t have any cooldowns and are always active.

Take a look at all of the passive abilities in Apex Legends and their descriptions below:

Out of all of the eight passives in Apex Legends, the best one definitely has to be Combat Medic. Lifeline’s kit revolves around helping others, and teamwork is the best way to win matches.

Not only can she revive allies quicker, but she can even help her allies in the midst of combat thanks to her shield. Once they’re back on their feet, she can use her health drone to top everyone’s back health up.

On top of that, Lifeline can also use healing items faster than everyone else can. This gives her a slightly higher survival rate compared to others, which is one of the best advantages to have in any battle royale game.

That about wraps up everything you need to know about all of the passive abilities and which is the best one in Apex Legends.

If you’re looking for more tips and tricks on the game, make sure to search for Twinfinite. We’ve got tons of more guides to help you, such as how to link your EA account, how to check wins and other stats, how to get Wraith’s knife, and more.