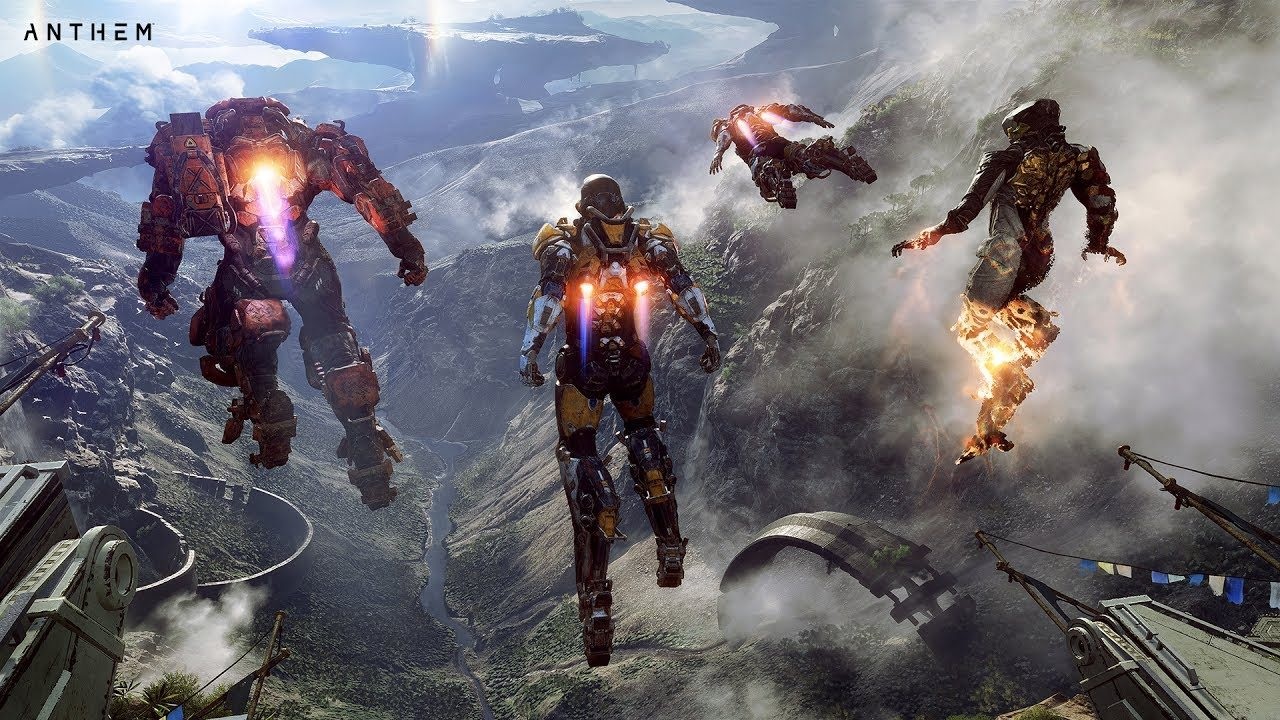 How to Raise Loyalty Fast & All Faction Rewards in Anthem

Aside from fleshing out Anthem‘s world with individuals driven by different goals, factions are also part of the game’s grind. Getting in their good graces opens the way towards a series of rewards that can make your journey smoother and your Javelins look cooler. Here’s all you need to know about how to raise loyalty fast and all faction rewards in Anthem.

Anthem features three different factions –Freelancers, Sentinels and Arcanists–, each with its own loyalty level which goes up to three. The higher the level, the better the rewards. After reaching level three with every faction, you unlock the Champion of Tarsis challenge, which essentially removes the loyalty cap, letting you earn it indefinitely.

There are several approaches to raising your loyalty with Anthem’s factions, some with bigger gains than others. If you’re aiming for quickly increasing your standing, loyalty contracts are a good choice. They’re given out randomly, like regular contracts, but are labeled as being faction specific.

Another way of getting large amounts of loyalty is by completing special faction missions that certain NPCs in Fort Tarsis give you. You’ll want to find Yarrow for Freelancer missions, Tassyn and Sentinel Brin for Sentinels missions, and Matthias for Arcanists missions.

Limited-time world events are another good source of hefty amounts of loyalty, so don’t skip them while you’re out exploring.

Although rewarding smaller amounts, exploring the world and collecting certain items also contribute to your loyalty pool. Tied to their faction identities, the Freelancers will take kindly to you discovering new locations, the Sentinels appreciate gathering Crafting Nodes, while the Arcanists value collecting treasure chests and notes spread around the world.

Lastly, simply talking to NPCs around Fort Tarsis also nets you small amounts of loyalty. The NPCs you’ll want to look for in Anthem are as follows:

Earning loyalty with Anthem’s three factions opens access to rewards which include component and sigil blueprints, alongside visual customizations for your Javelins such as shaders and different wear states. These are the rewards you get for each level:

That’s all you need to know about how to raise loyalty fast and all faction rewards in Anthem. Curious about more stuff regarding Bioware’s latest effort? Drop by our Anthem Guide Wiki and check out our Anthem review.