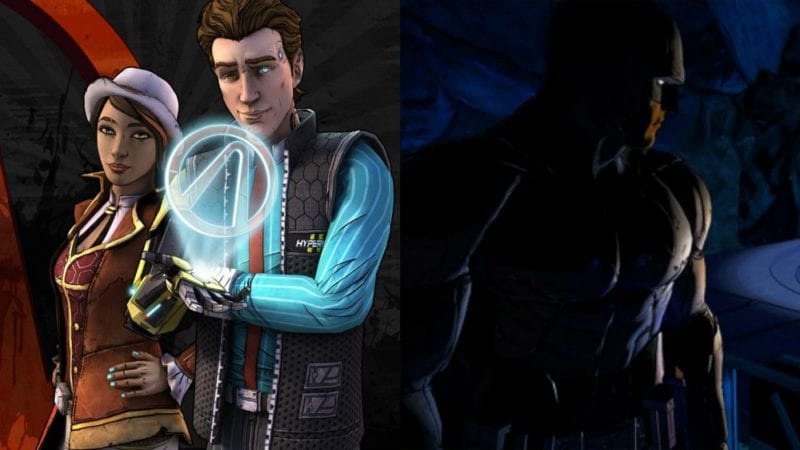 Telltale, unfortunately, was shut down last year and most of the employees were laid off with a small selection of the staff kept on board to complete development of the final season of The Walking Dead, which was grabbed by Skybound Games once Telltale was shuttered.

These former developers, one who left in 2016 and the other three in 2017, wanted to take some risks while bringing their expertise in narrative-driven adventure games to a bigger audience.

While the team was working over at Telltale, they mentioned to Variety that the higher-ups in the studio took forever to approve any kind of ambitious ideas and if any were approved at all, these projects would also take a while to get taken off of the ground.

Nick Herman AdHoc’s COO tells Variety that the new studio’s CEO Michael Choung has the crunch and long hours of work over at Telltale to thank for the idea of opening up a brand new studio with a smaller, focused team.

“The first discussion of striking out on their own came during a late night conversation at Telltale. The team had long dreamed of taking interactive narrative beyond what they were doing at the now-defunct studio. To do that would require a smaller group willing to take risks.”

The team over at AdHoc Studio wants to create experiences such as Netflix’s Bandersnatch, which allowed viewers to choose their own adventure using their controller during key moments throughout the film/experience.

All four of these former Telltale devs have experience with film and television, as well as interactive video games of course, so it will be very interesting to see what this group of people can conjure up in the future.

For more on the interview with the members of AdHoc, head on over to Variety.