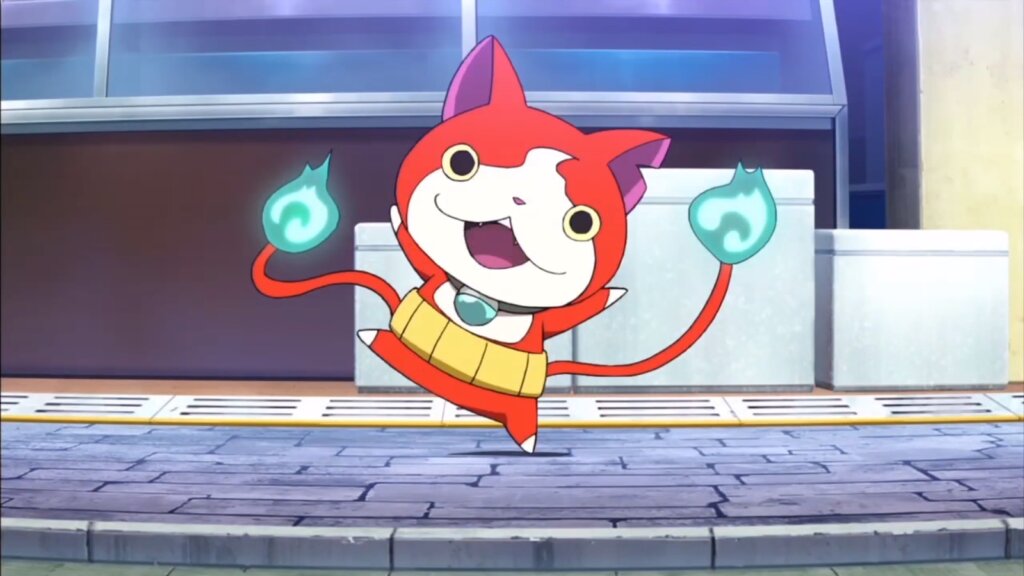 Nintendo has just released a new Yo-Kai Watch 3 – The Tale of Two Yo-kai Watches Trailer. The video does a great job showing off the game’s new Yo-Kai, protagonist, and Battle Tactics Board.

After being out for two years in Japan, Yo-Kai Watch 3 is finally releasing in North America, and coincidentally the new trailer gives viewers a look at some of the new USA themed Yo-Kai.

Categorized as ‘Merican, these supernatural creatures draw much of their inspiration from American culture. In the video, a montage includes a large variety of the ‘Merican Yo-Kai and contains references to American music, film, food, and sports.

The trailer also features the star of the game’s second story, Haily Anne. Giving a hint at what is in store for players during her adventure, Haily Anne is seen with her partner Usapyon piloting a mech and visiting space in a rocket ship.

Viewers are also told that this new story will let them “uncover the story behind Usapyon.”

Lastly, Yo-Kai Watch fans get a taste of what has changed with the new game’s battle system. Referred to in the video as the Battle Tactics Board, players will be able to move their team around during battles to aim their attacks and avoid enemy moves.

During fights, the Battle Tactics Board will appear on the bottom screen of the 3DS and Yo-Kai can be positioned with the console’s stylus.

You can find the new Tale of Two Yo-Kai Watches trailer below. For more information on Yo-Kai Watch 3, be sure to check out our piece on the game’s Japanese TV Spots. If you want to learn more about the upcoming Yo-Kai Watch 4, you can read our coverage of the Switch game here and here.

Yo-Kai Watch 3 will be released exclusively for the Nintendo 3DS on February 8, 2019, in North America.