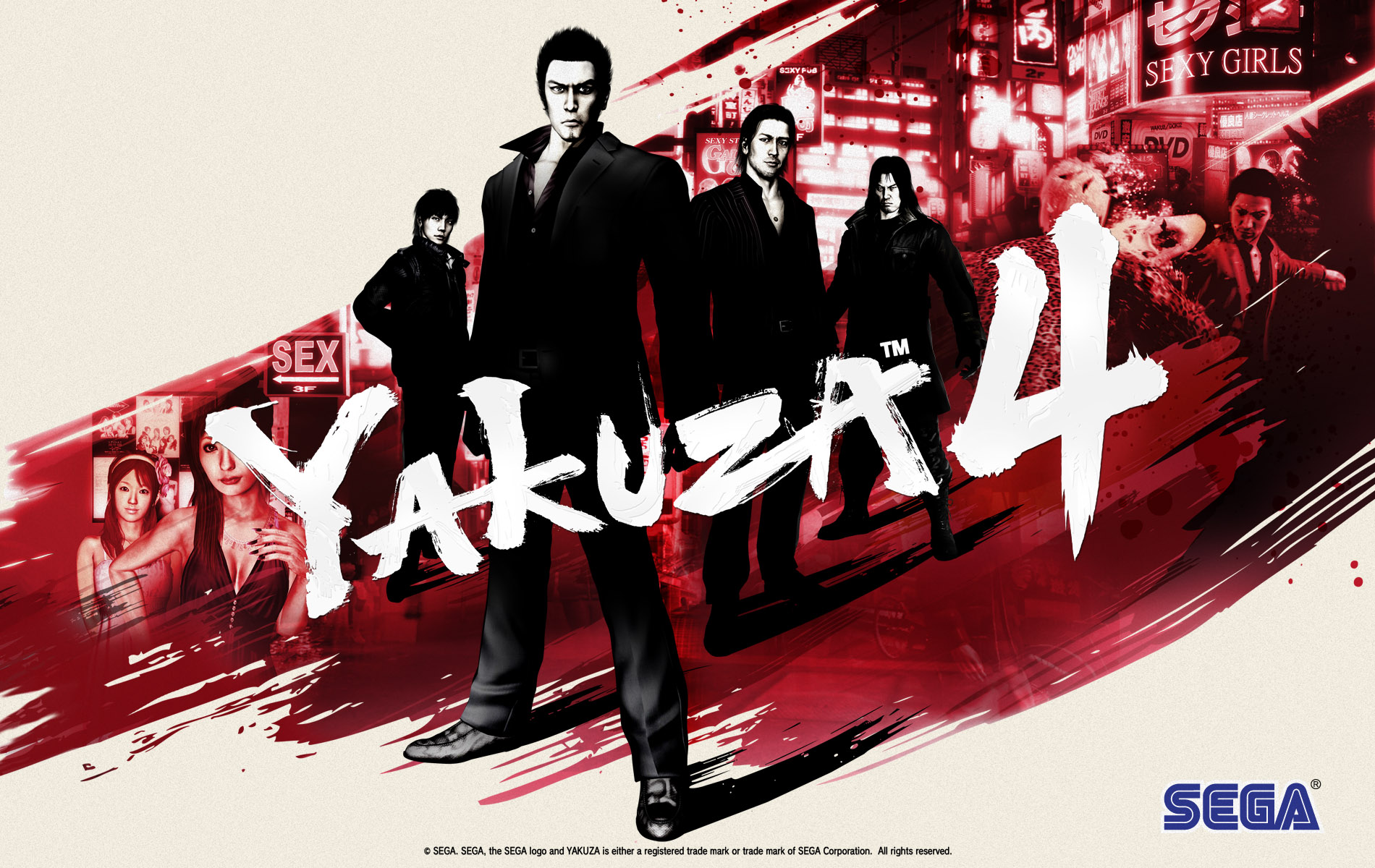 Is Yakuza 4 Remaster Coming to Xbox One?

Is there a such thing as too much Yakuza? Between new games, remasters, ports and more, we seem to always be getting a steady stream of these games, but no complaints here. If you’re here, you’re probably wondering if the Yakuza 4 Remaster is coming to Xbox One. Let’s break it down.

For those unaware, a remaster of Yakuza 4 was announced to be coming to the PlayStation 4… at least for Japanese gamers. Right now it’s unclear whether or not they will ever head west. It releases in Japan in a few days on Jan. 17.

For a while, it would seem unlikely that it would be released in North American and Europe regions, but over the last few years, Sega has finally realized the western gamers are into the franchise too, and have been more open to releasing games here.

However, one thing Sega has not been open about is porting the Yakuza games to platforms other than the PlayStation family of consoles. The series has almost exclusively been on the PlayStation home consoles (PS2, PS3, and PS4).

Still, there are plenty of Xbox One owners hoping that one day the series, and specifically Yakuza 4 Remaster, can make the jump. After all, Sega has had a close relationship with Microsoft in the past.

However, as of right now, there doesn’t appear to be any plans to see the remaster ported to the Xbox One. And, based on recent history, we find it very unlikely that anything will change on that front.

That’s all you need to know about whether Yakuza 4 Remaster is coming to Xbox One. We hate to be the bearer of bad news, but at least you have your answer.

Question: Is Yakuza 4 Remaster coming to Xbox One?

Answer: No, it is not. The series has almost exclusively appeared on Sony consoles and that seems unlikely to change any time soon.