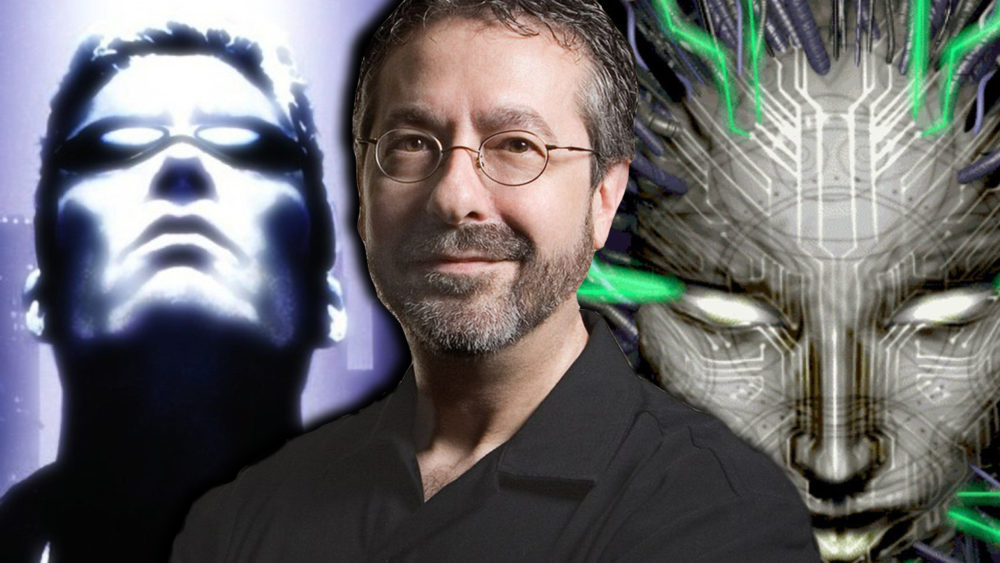 Warren Spector, one of the most celebrated video game developers of the past two decades, has today spoken of his frustration of the current continual revenue stream model, otherwise known as “Games as a Service,” that many big publishers are intent on chasing these days.

Speaking in a Tweet reply to another iconic industry name, Cliff Bleszinski and Spector both lamented the passing of days gone by where gamers would play individual games.

“I may sound old but I miss the days when people played dozens if not hundreds of games,” said Bleszinski, after commending his ex-employees Epic Games on their successes with the incredibly popular battle royale game Fortnite.

Spector replied to say that he agreed, adding:

“The whole idea of trying to keep people playing your game – and your game alone – bugs the hell out of me.”

The Games as a Service revenue model was arguably popularized in the console space by Bungie’s Destiny, which fused together the popular shooter genre with PC MMORPGs, which have held onto their audience for years after release.

Spector’s background in development couldn’t be a more polar opposite to those sorts of games. With franchises like System Shock, Theif, and Deus Ex on his resume, he’s had a hand in creating some of the most compelling single-player, story-driven games ever made.

The style of first-person immersive-sim games he’s best known for, though, have faded in popularity since the days of the late 1990s and early 2000s. Most recently, Arcane Studios Dishonored series, largely inspired by many of Spector’s games, was put on ice after a seemingly poor commercial performance.

Spector has recently returned to video game development after working at the University of Texas, rejoining his old colleague Paul Neurath at Otherside Entertainment. Their first project, Underworld Ascendant, on which Spector served as a consultant, has not been particularly well received.

Otherside Entertainment will be surely hoping that System Shock 3, their highly next game, will launch to a better critical reception.