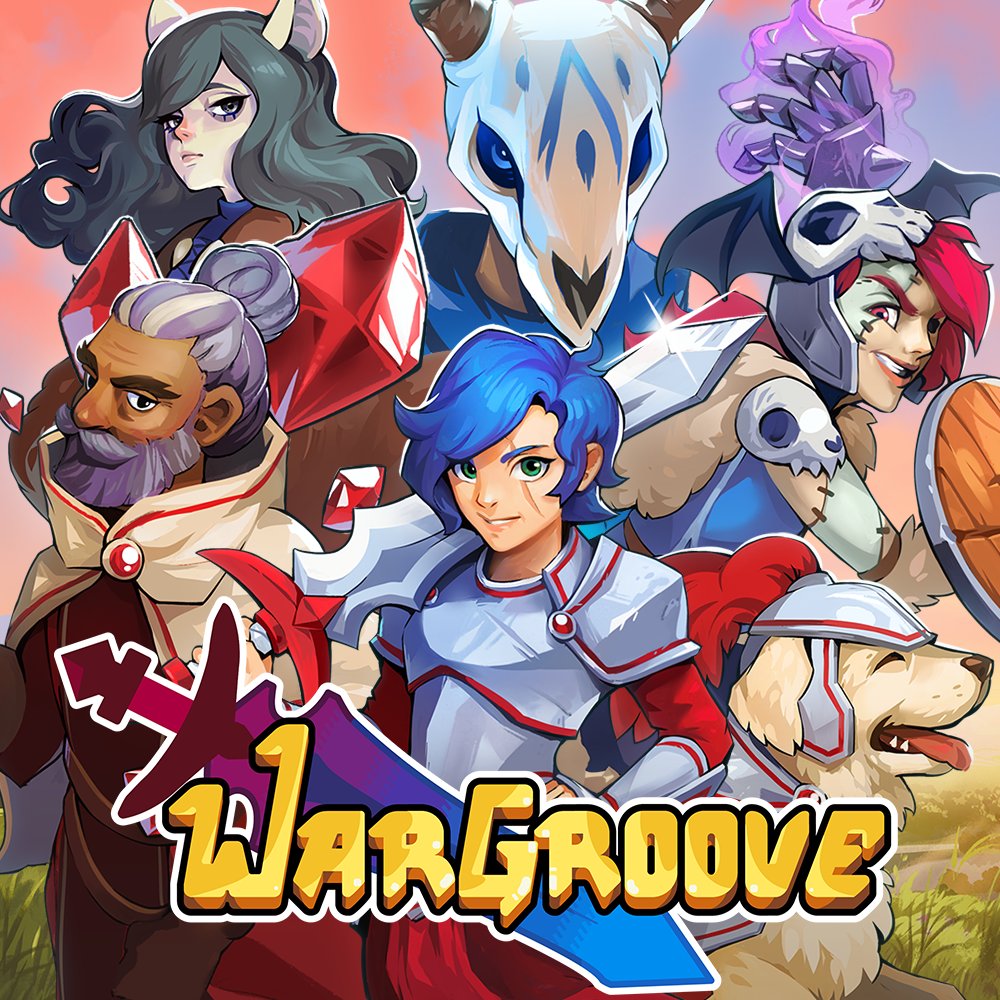 Announced today via Nintendo’s Indie Highlights showcase, Chucklefish is bringing Wargroove to PC, Switch, and Xbox One  Feb. 1, 2019, with a PS4 release soon to follow.

A vivid, sprite-based throwback to tactical, turn-based RPG’s of years gone by, you follow one of four unique factions each with their own skills, aims, and playstyles. You can get a taste of the gameplay yourself in the previous trailer.

Aside from a 50 hour + single player campaign, there’s also local and online multiplayer for up to four players as well as the ability to create your own maps, campaigns, and cutscenes to share online.

The latest trailer brings each of Wargroove’s fully animated factions together as they brawl, slice and lob spells at each other. We see the Cherrystone Kingdom, that come with their own doggo units that boost morale (adorable right?), the crafty Heavensong Empire ever-wreathed in gold, the necromantic Felheim Legion, and the flora/fauna Floran Tribes.

Each faction has a collection of commanders, each with their own “Groove” – an ability that can turn the tide of battle. How you use these skills and how you react to them are the crux of winning wars. Some tribes prefer to support each other whilst others prefer to dominate the battlefield, you can take a quiz to discover which one is right for you.