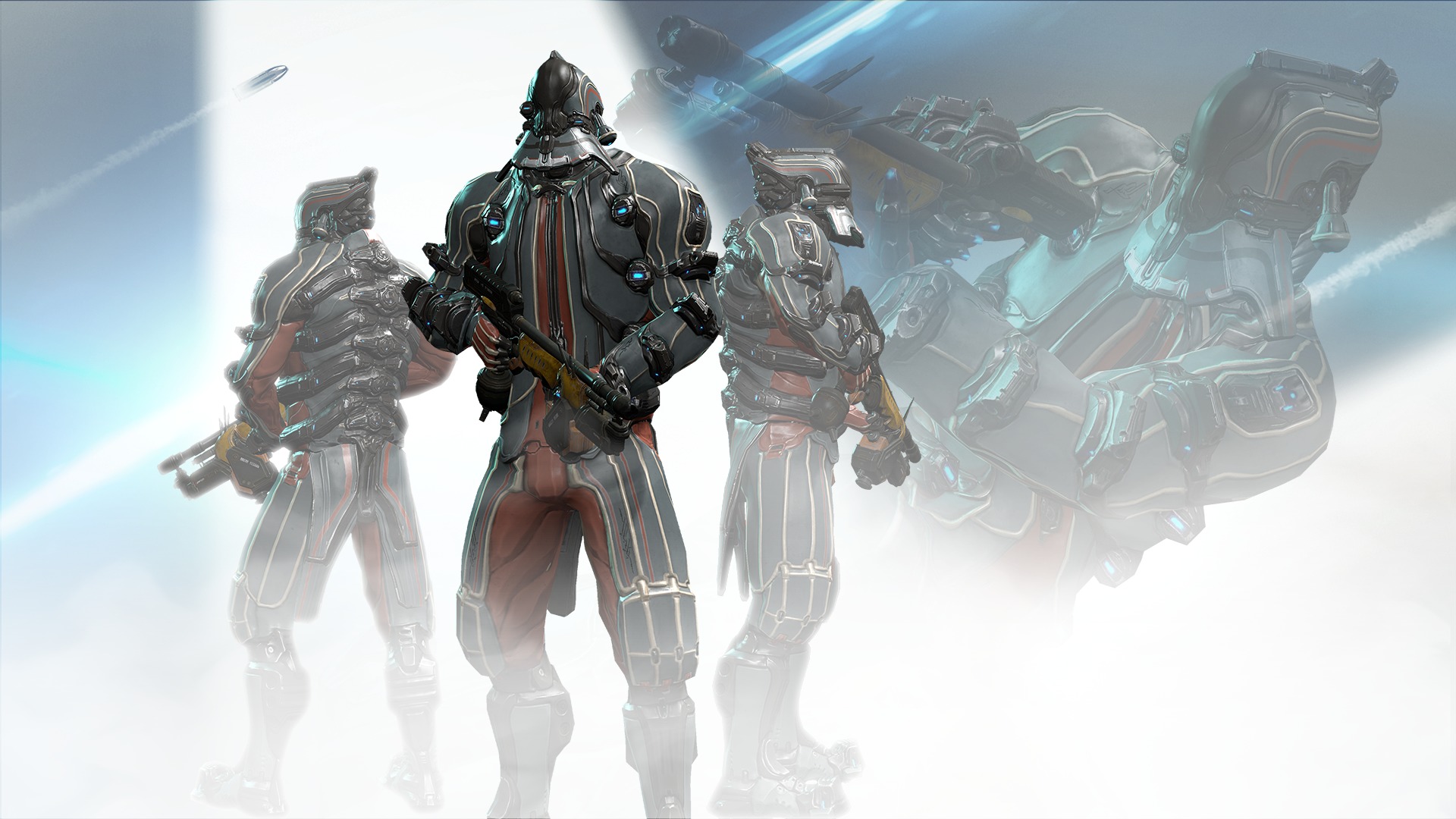 The third person cooperative shooter Warframe has joined in on the discussion of one of the hottest topics in gaming right now, cross-play.

During a livestream featuring some of the developers of the game, a fan asked the team about the possibility of cross-play being integrated. The game’s creative director, Steve Sinclair, aptly responded.

“As a player, I would love it. As a developer, it’s one of the highest-risk things we can do. Because a lot of the games that are doing it—it’s still very early days for this—A lot of those games came late to the platforms and had different negotiating environments to establish their contracts. On top of that, we are a game that is constantly changing. We change the game modes, we change the gameplay. We do huge, huge swings constantly, so, it is something that we’re all interested in and we do discuss it.”

This answer is not likely the one that fans wanted to hear. It sounds as if bringing cross-play to Warframe may prove to be a much more difficult task than just flipping a switch.

Though Sinclair’s response does not rule out the possibility of it ever happening either. It just looks to be a feature that won’t be added to Warframe anytime soon.

We have recently seen cross-play integrated into games like Fortnite, Minecraft, and Rocket League. However, it is still the early days of this feature. There are currently very few games that actually support it.

Warframe would be a great candidate for online play that connects players across multiple devices, especially given that the games robust community is spread over several platforms. Hopefully, one day the developers will find a way to make it happen.

You can play Warframe for free right now on PC, Xbox One, PS4, and Nintendo Switch.