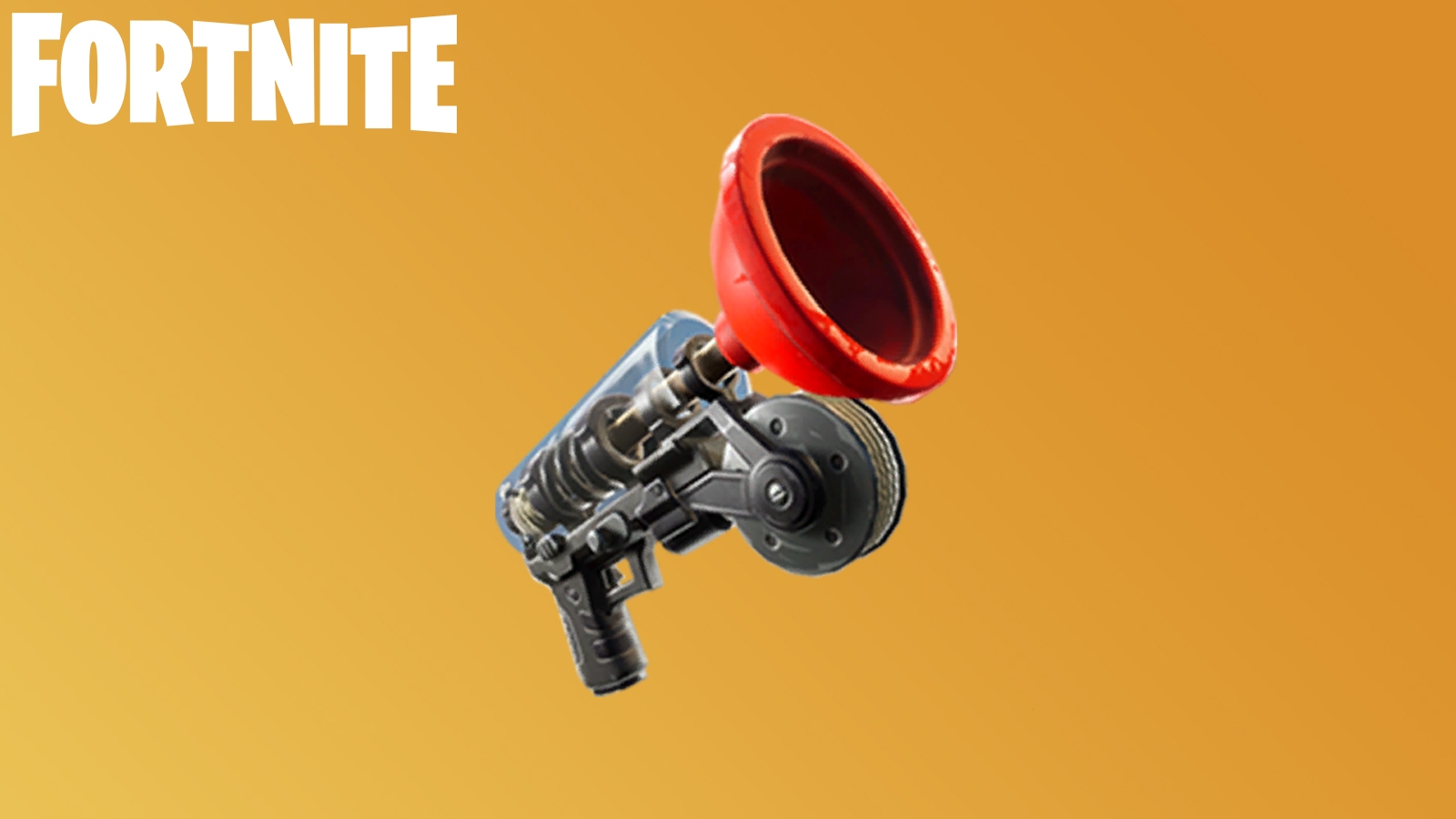 Each and every week, Epic Games patches or updates Fortnite in some way, attempting to balance its gameplay with tweaks to various items and weapons. Occasionally, they introduce something entirely new to the arsenal.

This week was different. This week, we lost the Grappler.

Weapons and items get vaulted in Fortnite from time to time, that’s nothing new. But when Epic Games has seemingly been making a such a concerted effort to improve traversal for players in the game, the removal of one of a handful of mobility items does seem a bit baffling.

Let’s quickly recap over the different mobility items and vehicles we’ve seen introduced in just this season alone, disregarding the Quadcrusher and ATK’s for now.

At the very beginning of the current season (Season 7), the various hills and mountains of the map were equipped with ziplines, enabling players to quickly zip their way up or down said high-ground. They were pretty handy for escaping an encroaching storm circle.

Not to mention, they often terminate conveniently right by an Expedition Outpost, containing chests, maybe a land vehicle, and more often than not, an X4-Stormwing plane or three.

That brings us to what is arguably the most notable mobility ‘tweak’ — if you can even call it that — that Epic has implemented this season: the introduction of the X4-Stormwings.

These zippy biplanes are all over the map and often make the storm circle much less of a concern than it used to be. You can be taking damage within the storm, only to be out of it within seconds thanks to its boost and the fact it doesn’t have to deal with traversing uneven ground… obviously.

Most recently, Fortnite reintroduced Glider Redeploy. Having initially started out as a change to the game mechanics entirely, enabling players to jump off mountains and deploy their glider at any time, not just when using launch pads, rifts, or jumping from the battle bus, it has returned as an item.

The fact that we’ve gone from just having Shopping Carts midway through Season 4, to ATKs, Rifts, Rift-to-Go’s, Quadcrushers, Grapplers (RIP), Ziplines, Stormwing Planes, and Glider Redeploys on top of that as we approach the end of Season 7 suggests Epic definitely saw mobility as an issue in Fortnite.

But why, oh why out of everything, is it the Grappler that gets vaulted?

Granted, the Grappler had an exploit, one that popular Fortnite streamer FaZE Tfue pointed out during a stream just a few days ago, but in the past, that’s not been cause to remove a weapon entirely from the game. Shadow Stones, for example, were simply removed after players uncovered an exploit with the items, only to be added back in at a later date.

What makes the Grappler such a unique mobility item is its ability to level the playing field between experienced builders, and those who aren’t quite as apt at building structures with such rapid speed.

For those unfamiliar, users could aim and fire at a surface, and be quickly pulled towards it. Be that a tree, side of a building, or just the ground a little further ahead of you to help escape the storm a little quicker.

Though the exploit perhaps put that balance in jeopardy, it certainly wasn’t game-breaking enough to warrant it being vaulted entirely. Not when the Shopping Cart no longer feels like it has a place with the ATK and Quadcrushers offering faster mobility and a number of other features.

Surely, that’s a more justifiable mobility item to be vaulted?

The Grappler may have needed a quick patch up to prevent it from being exploited, but its place within the Fortnite arsenal was immensely justified thanks to its utility as an ‘anti-build’ item, on top of it simply being a quicker way of getting around and navigating tricky terrain when escaping the storm.

While there are sure to be build-heavy players relieved to see the back of the Grappler in Fortnite, its vaulting still seems to go against Epic’s ‘mobility push’ over the past few seasons. Here’s hoping its time in the vault will only be temporary and we’ll be back to scaling builds and mountains with it in Fortnite before too long.