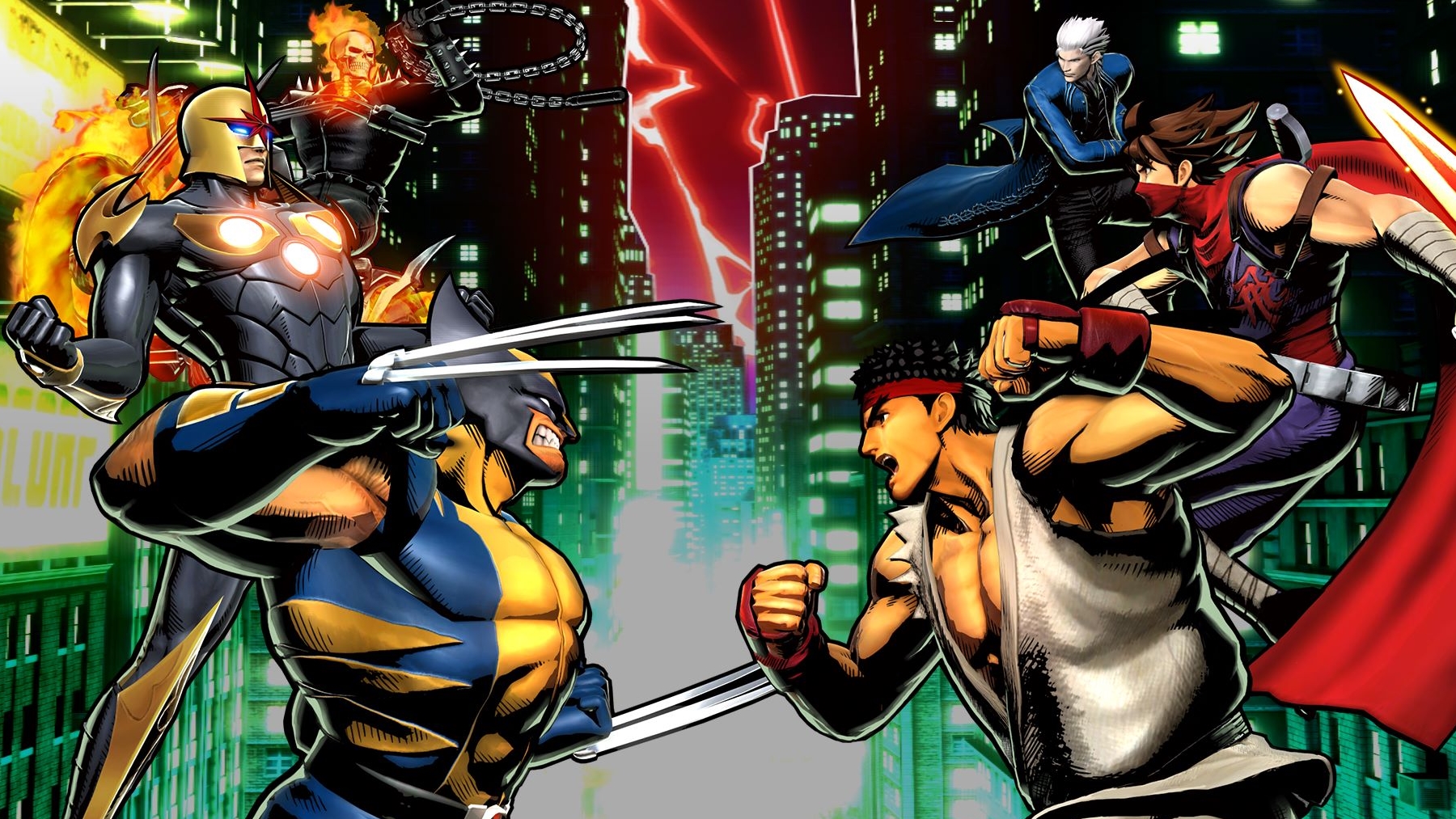 The Xbox Game Pass Twitter account has announced Ultimate Marvel vs. Capcom 3 as a surprise addition to Game Pass.

Additionally, Just Cause 3 is out on Xbox Game Pass a day earlier than previously reported. Both titles join Life Is Strange 2: Episode 1, ARK: Survival Evolved, Farming Simulator 17, Absolver, and Aftercharge on January’s roster of games.

Xbox Game Pass saw massive success in 2018, and continuing to give subscribers affordable access to great games like these appears to be a priority for Microsoft. Game Pass has committed to making first-party titles available on release day as they did last year with Sea of Thieves, Forza Horizon 4, and several others. Microsoft has confirmed that this will continue in 2019 with titles like Ori and the Will of the Wisps.

Although released back in 2011 on the PlayStation 3 and Xbox 360, Ultimate Marvel vs. Capcom 3 has stood the test of time and is still respected as one of the best fighting games.

Its successor, Marvel vs. Capcom 4, was originally expected to be out in 2017, but we’re still following rumors about it today. The Marvel Games Twitter account recently changed its profile photo to use a “4” in the word “Games”, leading fans to speculate about a 2019 release.

Until then, you can pick up Ultimate Marvel vs. Capcom 3 on Xbox Game Pass now.