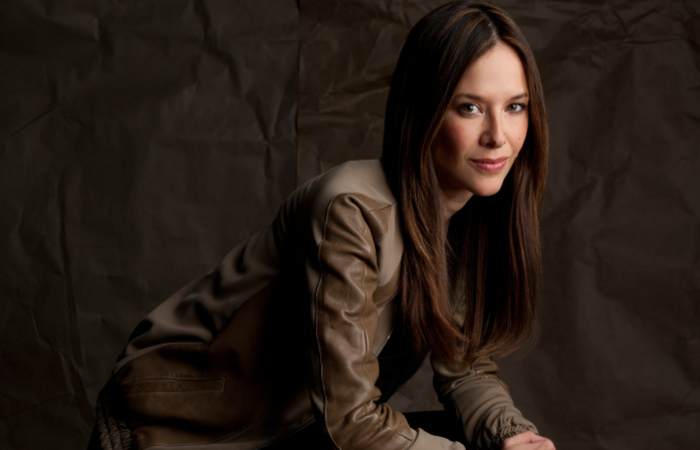 The New York Videogame Critics Circle has announced that they will be bestowing Jade Raymond the Andrew Yoon Legend Award during the New York Game Awards ceremony later this month in Manhattan.

The Legend Award isn’t just given away to any ol’ person, it’s only awarded to those who have worked incredibly hard in the industry and for those who seem to constantly innovate and change the world of gaming while also achieving monumental goals and pushing their work to the limit whenever possible.

Some past recipients of the award include Richard Garriott (Ultima series), Todd Howard (Bethesda Game Studios), Rockstar Games, and Ralph Baer (creator of the Magnavox Odyssey).

Raymond has been such a strong influence in the video games industry over the last 20 years by creating and/or working on franchises such as Watch Dogs, Assassin’s Creed, The Sims, and Tom Clancy’s Splinter Cell.

“Jade has been a leading force to advance the medium of video games as an art form by pioneering new forms of gameplay, player agency, and online games. Perhaps even more importantly, she’s been on the vanguard of making the subject matter of games more thought-provoking and relevant to our world.

While the games Jade has helped create have been trailblazing, her contributions as an industry leader have been equally noteworthy: Jade has been a clear voice and important example in making the game business more inclusive.

If you would like to watch the 8th Annual New York Game Awards via Twitch, you can catch it right here at 7:30 p.m. EST on Jan 22.