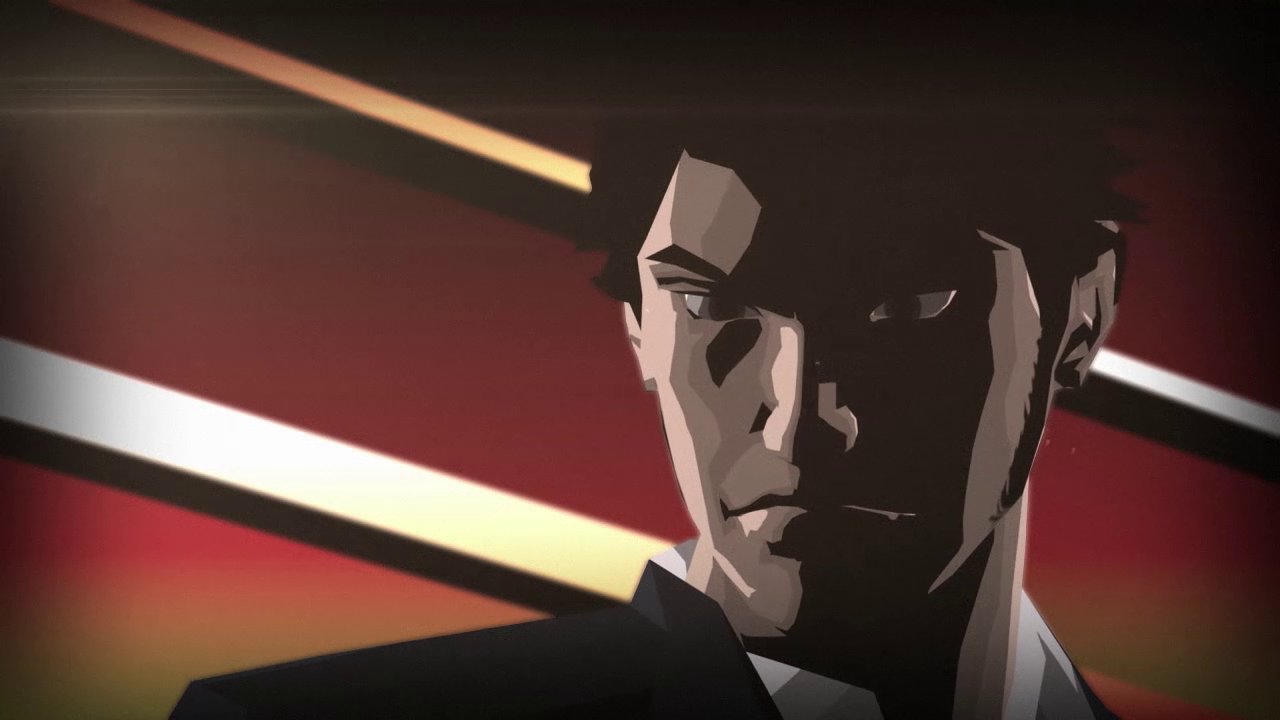 Just today, Grasshopper Manufacture has released the Day 7 Patch for Travis Strike Again: No More Heroes – released just one week after the launch of the Switch exclusive.

In the new opening for the game, which has been included via the patch, shows off Badman speaking to none other than Dan Smith, one of the playable assassins in Suda51’s past title, Killer7.

It turns out that Dan Smith is the one who gave Bad Man the information on Touchdown’s whereabouts. Smith also gives Bad Man one of the six Death Balls needed to escape the video game that Travis and himself get sucked into.

Bad Man attempts to seek revenge for the death of his daughter, Bad Girl, who was killed by Travis during the events of the first No More Heroes.

What’s also interesting here is that Dan Smith from Killer7 is fully voiced in the opening by Michael Gough, the same voice actor who portrayed Smith in the GameCube game almost 15 years ago.

We’re not quite sure if this means that Killer7 is now part of the No More Heroes universe, but we shall wait and see as Suda51 will probably have something to say about all of this as time goes on.

For more on Travis Strikes Again, you can read our review right here, check out the launch trailer for the game, and look into our expansive wiki guide as well.

If you would like, you can actually watch the new opening of Travis Strikes Again down below, thanks to a video from Nintendo Insider:

Mobile Suit Gundam Extreme VS. Maxiboost ON for PS4 Gets First Screenshots and Key Artwork
By Giuseppe NelvaJanuary 21, 2020

Commandos 2 & Praetorians HD Remasters Get a Bunch of New Screenshots Ahead of Release
By Alex GibsonJanuary 21, 2020

Which Witcher Character Are You? Take This Quiz to Find Out
By Andrew McMahonJanuary 21, 2020

Mobile Suit Gundam Extreme VS. Maxiboost ON for PS4 Gets First Screenshots and Key Artwork
By Giuseppe NelvaJanuary 21, 2020
To Top