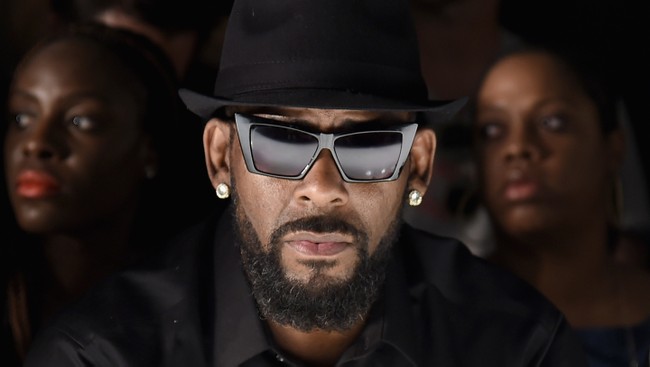 Where to Watch Surviving R Kelly

Musician R Kelly’s personal life has been surrounded in controversy ever since he was charged with child abuse in 2002, which he was later acquitted of due to a lack of evidence. But fresh allegations in 2017 have renewed a movement to uncover more wrongdoings. Here’s where to watch Surviving R Kelly.

The six-part documentary series aired in the first week of January on Lifetime Television Network, a network channel in the US, with equivalent branches in the UK & Ireland.

But if you missed the original airing and still want to watch Surviving R Kelly for yourself, you can do so via their website streaming service. To do so, you will have to have a paid cable TV login. From there, you just need to go to their website and you’ll find the episodes listed to watch.

The first episode is actually free for anyone to watch.

If you do not have cable, your best bet is on streaming services such as Sling TV, Hulu with LifeTV, Philo Direct TV Now, etc, which offer Lifetime shows as part of their service.

Do note that Surviving R Kelly is so far only available in the US. The documentary series is due to arrive in the UK & Ireland via Lifetime on Tuesday, Feb. 5 at 10 pm on Lifetime (channel 164 Sky / 329 BT).

In case you weren’t up to speed, in 2002, Kelly was charged with 21 counts of child pornography related to his allegedly videotaping himself having sex with an unidentified underage girl.

The case went to trial in 2008, and Kelly was acquitted on all charges. Kelly’s lawyers at the time said he was not in the video, suggesting his likeness may have been computer-generated.

In 2017, allegations of a “sex cult” surfaced, via a detailed investigative report from Buzzfeed News. This included accusations from worried parents who claimed their daughters were being ‘controlled’ by the singer.

That’s all the information we have on where to watch Surviving R Kelly. Search Twinfinite for more news and guides on upcoming entertainment.

Question: Where can you watch Surviving R Kelly?

Answer: Lifetime television has the rights for the six-part documentary. US viewers will need to access their website since it has already aired. UK & Irish viewers will have to wait until Feb. 5 when it begins in that region.