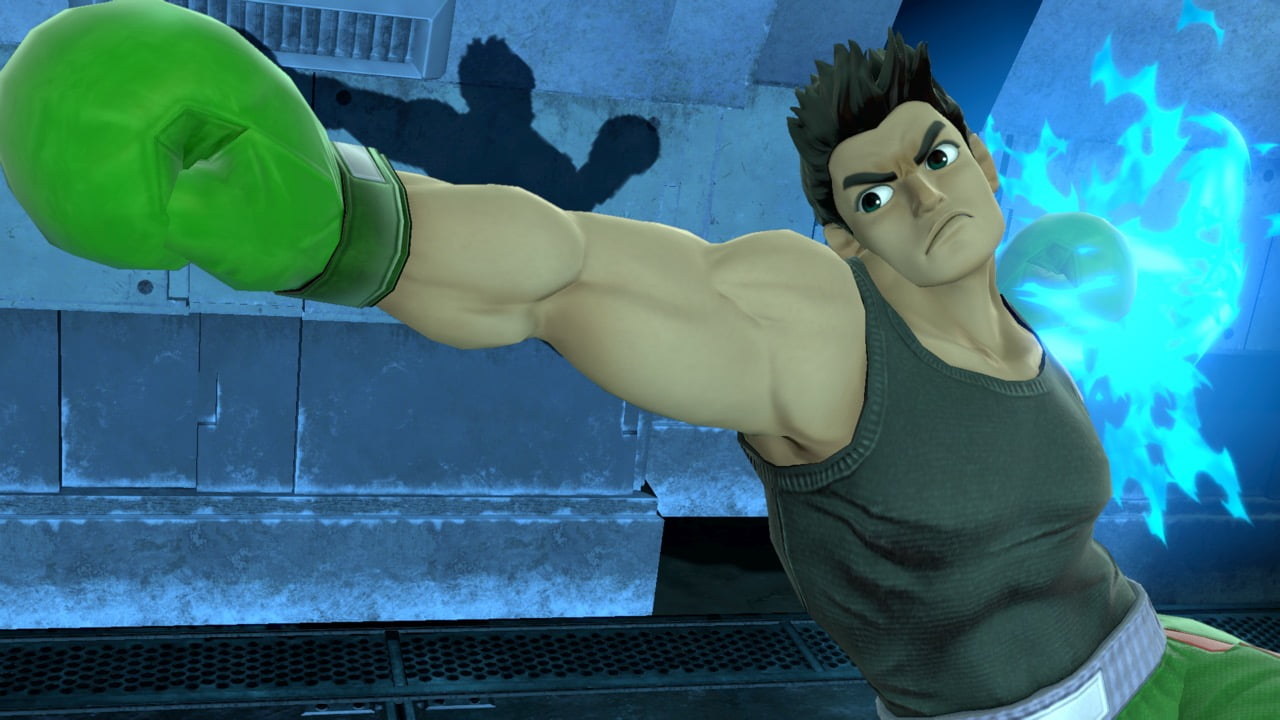 Amazon has revealed the top-selling video game products of 2018, and it turns out –unsurprisingly– that Super Smash Bros. Ultimate has taken the number one spot. This list –which you can look at right here– includes not only video games but products related to the medium. This means that the list is flooded with PlayStation, Xbox, and eShop gift cards, as well as controllers and consoles, but if you were to look at just the top-selling video game titles, then these would sit at the top ten:

As you can see from the list, Nintendo has definitely taken over as the winner of Amazon’s best-seller list, with the Japanese company taking six of the ten spots thanks to some heavy-hitting Switch titles; three of which that were released back in 2017 mind you.

This list seems to separate the different versions of the game as a different SKU, so if you were to put Let’s Go Pikachu and Let’s Go Eevee together, for example, it would probably be bumped up quite a bit on the list, as well as both the PS4 and Xbox One versions of Red Dead Redemption 2 and Call of Duty: Black Ops 4.

Still, Nintendo seems to have dominated this year on the online retail website despite these other titles not being combined for all of their respective systems. Let’s hope that Nintendo continues to dominate 2019 as they did in 2018, it won’t be easy, but we’re sure that if they do a couple of important things with the Switch, it shouldn’t be a problem.

Super Smash Bros. Ultimate is now available on the Nintendo Switch; if you would like to read more on the fighting game, you can read our review right here. Feel free to also take a look at our expansive wiki guide on the game right here, especially if you’re stuck in a certain battle in World of Light or just looking for tips on how to fight with the new additions to the roster.

For more on the best games that have graced our presence in 2018, please be sure to read up on our Reader’s Choice Game of the Year Award, as well as Twinfinite’s Game of the Year winner and nominations. And just for laughs and giggles, we even came to a decision and voted for our best Waifu and best Husbando of 2018.