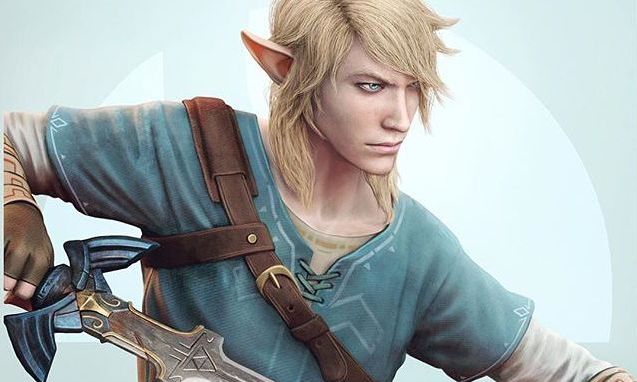 The fact that game developers are more often than not also gamers and fans of games themselves is not exactly news. Yet, some carry that fandom to the next level. Rafael Grassetti works as an Art Director at Sony Interactive Entertainment Santa Monica Studios and shipped God of War last year, but he is apparently a big fan of Super Smash Bros. Ultimate.

Over the past few days, Grassetti has posted on Instagram some rather handsome renditions of some of the characters of Nintendo’s latest exclusive fighting game.

We get to see Samus, Link, Fox, and Bowser, and apparently, the next one in the series will be Sonic… or maybe furry Sonic.

One thing is for sure: Nintendo’s beloved characters look certainly different and a lot more mature interpreted through Grassetti’s art. I especially like Link, who finally looks like a real warrior, unlike most of his original representations (besides my favorite in Skyward Sword’s manga).

More should come over the next few days.

If you’d like to know why Super Smash Bros. Ultimate is good enough to tickle the fancy of artists the world over, you can check out our review. You can also take a look at our wiki full of useful guides to help you out.