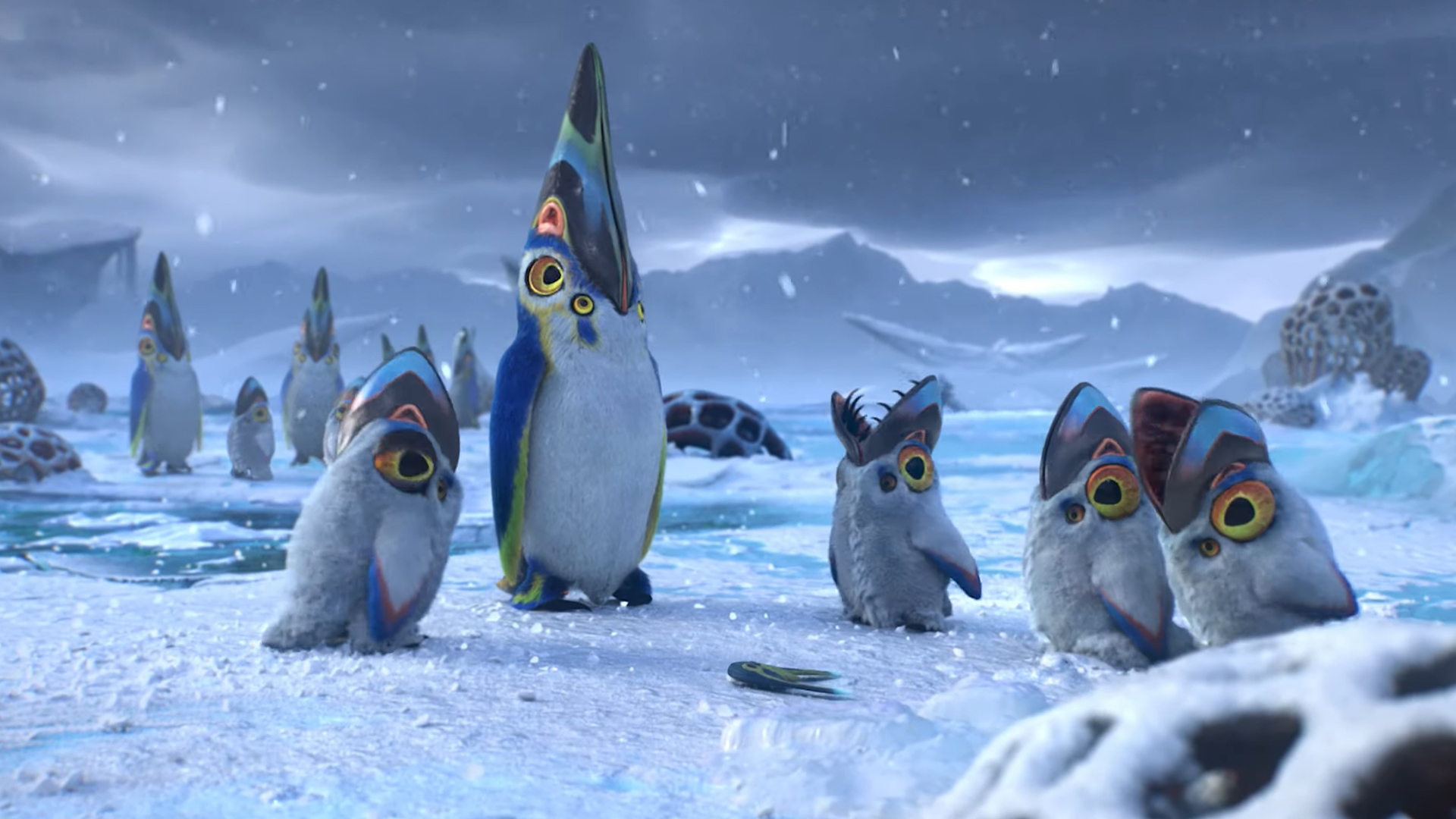 While it may be disheartening to hear, it doesn’t currently have one. The expansion is still very much an early build, and while the game’s developer Unknown Worlds Entertainment could give a tentative release window, they’d rather avoid the risk.

“We want to bring Below Zero to Xbox One and PlayStation 4 as soon as possible,” they wrote. “We don’t know when it will be, and predicting dates is a Bad Thing™️ – We don’t want to disappoint you by speculating about a date we don’t know we can hit.”

As such, Subnautica Below Zero is set to be available exclusively through early access on PC for the foreseeable future, with both PS4 and Xbox One Subnautica players left to be patient for future announcements.

And yet, there is hope that the early access build will make its way to Xbox One. While Sony may not offer an outlet for early access games, Xbox does have an avenue Unknown Worlds could explore further down the line.

“On Xbox One, we may be able to release Below Zero in Game Preview (Microsoft’s “Early Access” program) before launch,” they wrote. “We can’t promise this, but we are exploring the possibility.”

In the meantime, Unknown Worlds has promised to continue to offer support and updates for the console versions of Subnautica’s base games.