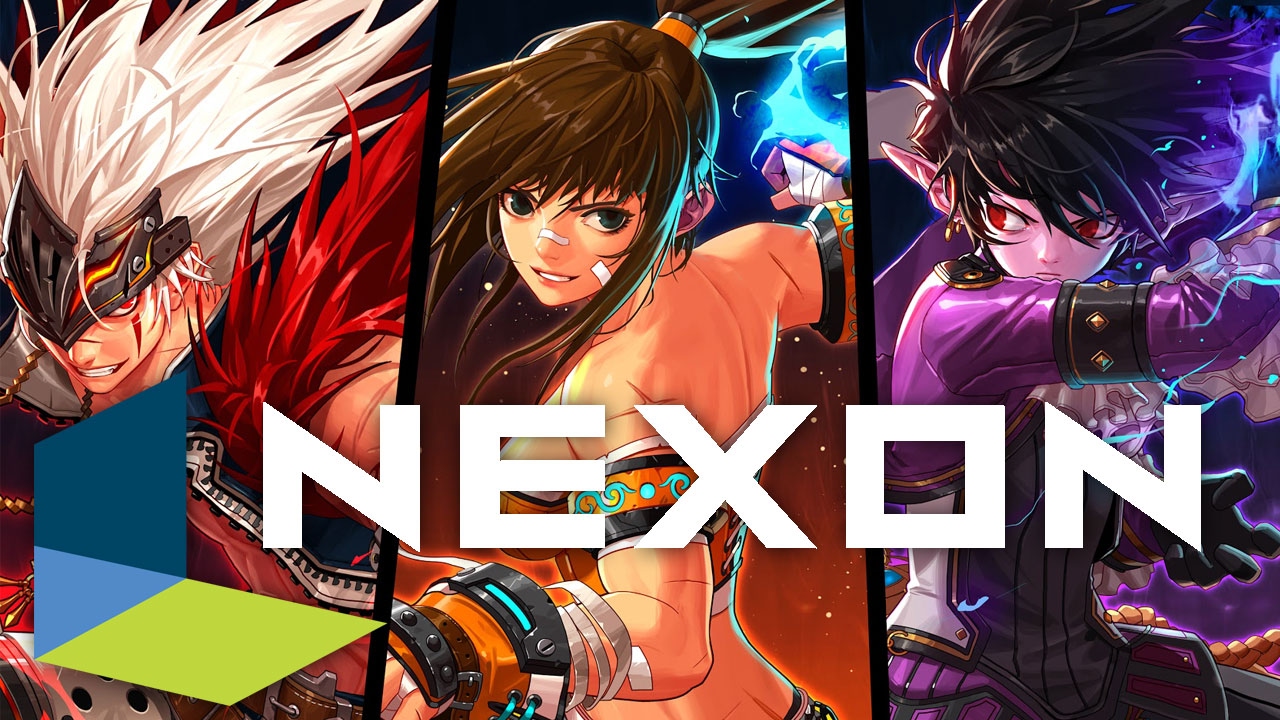 After reportedly being worn down by increased regulations in South Korea and a prolonged legal battle, Nexon founder Kim Jung-ju is selling 98.64 percent of its holding company’s stocks for an estimated $10 billion.

One of the biggest players in the east, Nexon’s success has been built on hugely popular online games such as Next: The Kingdom of the Winds and KartRider. Kotaku notes that when Nexon went public in 2011, the company raised $1.2 billion.

According to website Hankyung, Kim’s shares are split between his 64.49 percent personal share, his wife’s 29.43 percent share, and a 1.72 percent holding by Kim’s personal company, Wisekids.

When it is completed, the merger and acquisition is likely to be the biggest in the country’s history. Chinese giant Tencent has been suggested as one possible suitor.

After contacting holding company NXC about the report, the company issued a statement to Korean game site Gamemeca, denying the correlation between Kim’s legal struggles and his decision to sell the company:

“The reports about CEO Kim Jung-ju looking to sell his shares because of increasing regulations and mentioning about being tired from regulations is different from the truth. We are in the process of verifying the sales and it’s taking a bit of time because of issues with our official announcement. Regardless of that fact, we are trying to make an announcement about this as soon as possible but it may be in the days that follow.”

Kim has promised to donate around $100 million of the sale price to charitable works, such as initiatives to build hospitals to children.