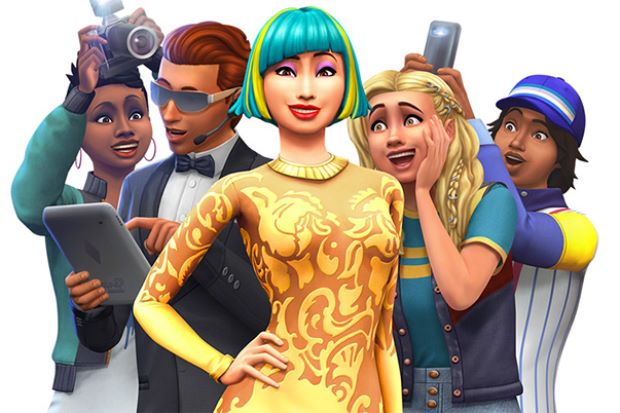 Today the Maxis Monthly Livestream (via SimsCommunity) revealed that Alexa devices are getting a new skill that will allow for some integration and new Sim related features for fans of the mega-popular life sim.

The skill won’t cost you a dime and is tentatively scheduled to be released next week according to SimGuruKate.

Based on the features described in the SimsCommunity article, it seems to be more about providing fun stuff for fans of The Sims than actual integration with anything you’re doing in game, but we’ll wait and see when the skill is actually released.

You’ll be able to play any music from first game through your Amazon device, all the way through the most recent game in the series, The Sims 4. The skill will also have trivia with three different difficulties, and can provide fun facts about the franchise on demand.

It doesn’t appear to be anything life-changing, but for mega fans like our publisher Yami Avendano, it’s just yet another way to fully integrate every aspect of your real life with Sims 4 persona.

We’ll keep track of the skill when it comes out next week to see if there are any other surprise features that are noteworthy aside from the ones we know about above.

In the meantime if you’re looking for some of the best Sims 4 mods, boy do we have you covered with lots, and lots of mods.