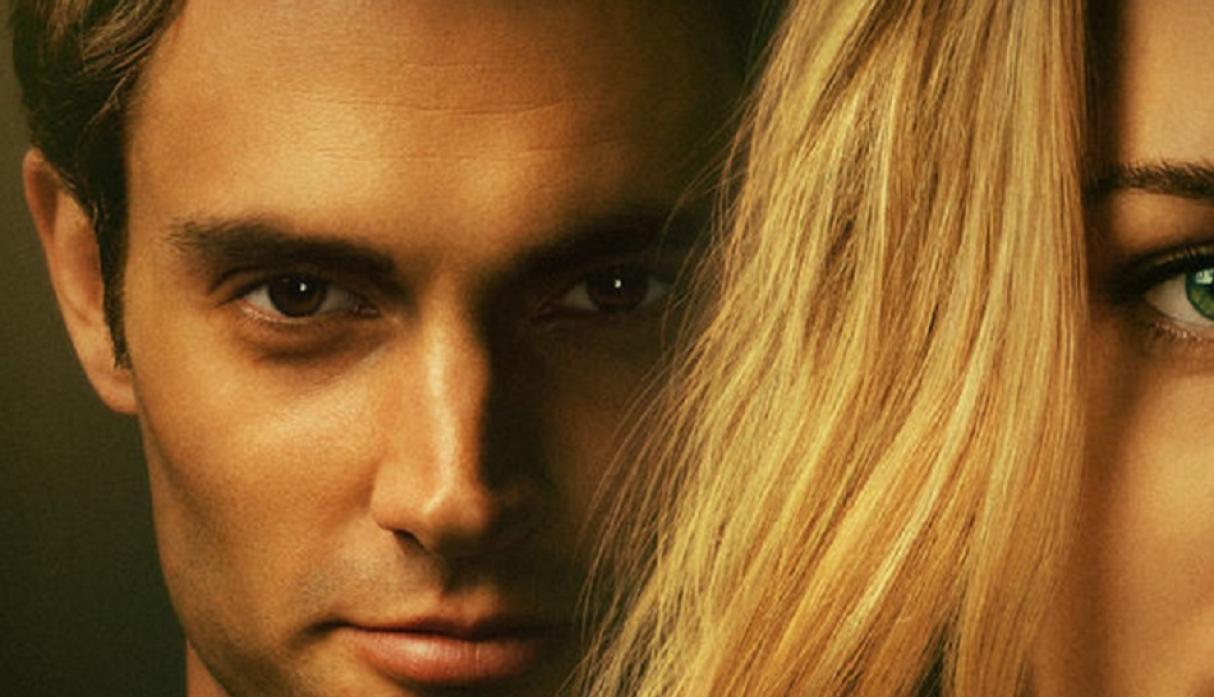 Like You, Obsession: Dark Desires takes another look into the twisted world of stalking. This TV series follows real accounts of people who had been the targets of compulsive stalkers. Each episode recounts a different experience, from a pregnant woman who receives threats on the phone, to a mysterious man filming a woman in her new home.

Each episode is guaranteed to send a chill down your spine as these true-to-life horror stories prove that stalking can happen to just about anyone. If you’re looking for a genuine show on obsessive stalking like You, Obsession: Dark Desires should be right up your alley. You can even catch up on some of the episodes on Netflix.

Stalker is another crime drama TV series that centers around detectives of the LAPD’s Threat Assessment Unit who look into victims of stalking. Unlike You, however, this show doesn’t strictly focus on the twisted relationship between characters.

Lt. Beth Davis, the head of the Threat Assessment Unit, delves into several harassment cases that include cyber harassment, voyeurism, and (of course) romantic fixation.

What’s more is that Beth was actually a victim of stalking herself, which pushes her to stop criminals from ruining other people’s lives. Unfortunately, the show was canceled after its first season, leaving Stalker with a cliffhanger ending.

Eye Candy is another show like You, starring Victoria Justice as a tech genius named Lindy Sampson who’s hunting a dangerous killer. When her friend urges her to begin online dating, Lindy stumbles across a deadly cyber stalker who has already committed a string of dangerous crimes.

Teaming up with her friends, Lindy takes justice into her own hands and works on stopping the harasser and bringing his murder cases to light. Apart from her case with the cyberstalker, Lindy’s also on her own personal mission to find Sara, her sister who was kidnapped three years prior in New York City.

Unlike You, Eye Candy focuses more on the person being stalked and putting their tech skills to good use. Instead of standing back and playing oblivious, Lindy tackles her pursuer head on.

No, we didn’t just put Gossip Girl on this because of Penn Badgley. Okay, maybe he’s one reason, but you really can’t deny the similarity between both shows. While Gossip Girl is a delightfully devilish show, it still leans towards more playful themes and isn’t quite as dark as Netflix’s stalker thriller.

For one, both shows feature some sort of obsessor who pretty much follows a person throughout the entire series. Both men, Dan and Joe, are head over heels for blondes and are extremely touchy when it comes to their obsession. Oh, and they’re both into books, with Joe being a manager while Dan is an author.

The main difference between Joe and Dan is that Gossip Girl doesn’t have a crazed killer for a protagonist, so there’s that. That said, Badgley did a great job in both roles, switching from hopeless romantic to downright deranged. If you’re looking for a lighter take on You’s creepy premise, there’s always Gossip Girl.

If there’s something worse than a random person trying to ruin your life, imagine if it was your therapist. That’s basically the premise of Gypsy, which is another Netflix original that’s all about psychotic obsession. This particular show star Naomi Watts as a psychologist named Jean Halloway.

While she pretends to help her clients, she’s really all about infiltrating their personal lives by collecting their details and what not. She meets a woman named Sidney through her patient, Sam, and the two women hit it off.

Despite her marriage, Jean decides to lead a double life to spend time with Sidney. Her obsession to break out of her typical suburban life start to change her, regressing Jean into something of a rebellious teenager. Moreover, her unhealthy obsession with Sidney drifts her further away from her husband and child.