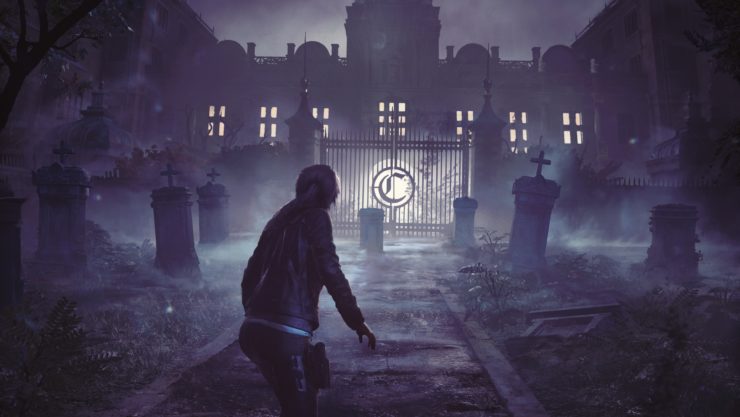 The Nightmare DLC for Shadow of the Tomb Raider: Everything You Need to Know

Square Enix has announced the third of seven DLC packs, The Nightmare, with a release date of Jan. 22 on Xbox One, PS4 and PC. Those with the season pass for Shadow of the Tomb Raider will have automatic access to the DLC, while others can purchase it individually.

Details on this DLC are sparse at the moment, though we can tell it has a dark and spooky theme. In the announcement, we see Lara standing in front of an eerie version of Croft Manor with gravestones and a caption saying that Lara will face “familiar enemies and fallen friends.”

The Nightmare sounds like it could be reminiscent of the Lara’s Nightmare DLC from Rise of the Tomb Raider where Lara fought off hordes of Zombies inside Croft Manor. While the themes might be similar, The Nightmare likely has more of a story element.

We do know that The Nightmare will grant players access to a brand new gear pack that includes a new Fear Incarnate Outfit that is resistant to melee attacks and an axe called the Grip of Fear that has an increased chance of knocking enemies down and keeps them down longer.

Each DLC pack for Shadow of the Tomb Raider includes a new challenge tomb, weapon, outfit and skill. This means that The Nightmare’s challenge tomb likely exists inside Croft Manor and likely includes references to Lara’s past.

The Season Pass for Shadow of the Tomb Raider, which includes The Forge, The Pillar, The Nightmare and the four unannounced DLC packs can be purchased for $29.99 on Xbox One, PS4 and PC. Individually, the previous packs have cost $5.99 each.

While we don’t yet have all the details on what The Nightmare will entail, a trailer is likely coming soon. Stay tuned to Twinfinite for information as it is revealed.

The Nightmare will release on Jan. 22 for Xbox One, PS4, and PC.