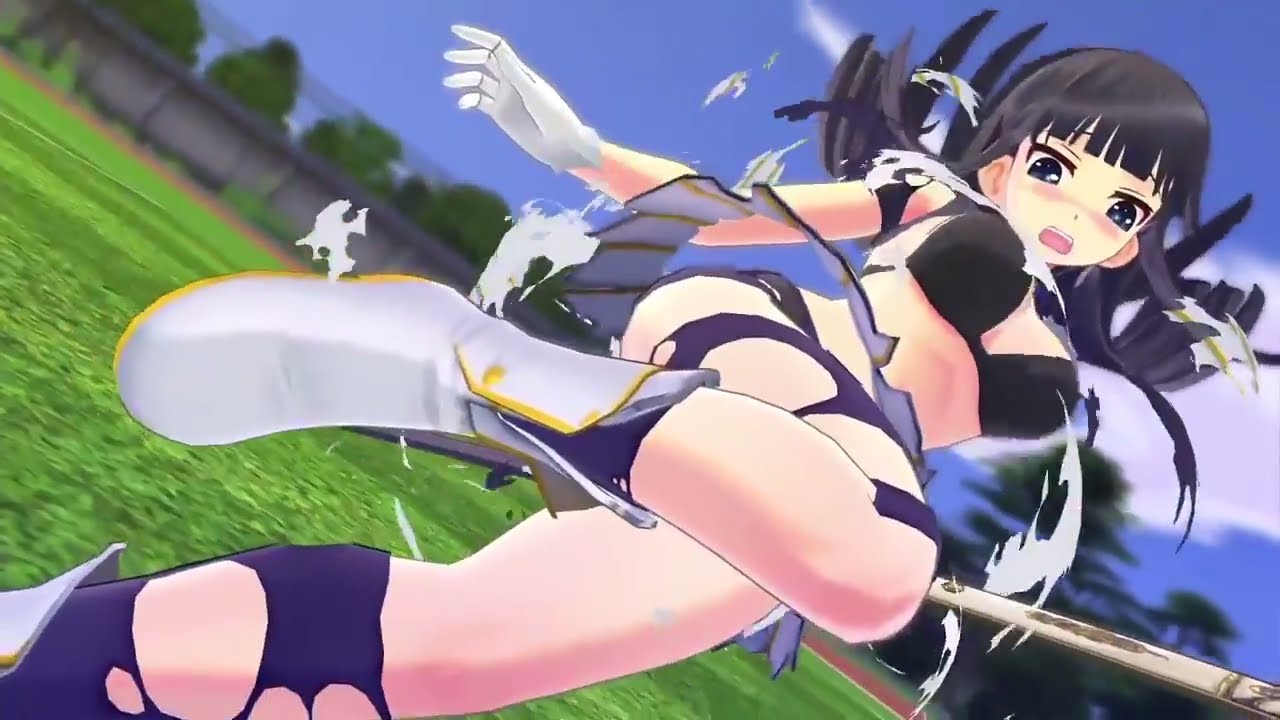 Can You Play Intimacy Mode on Senran Kagura Burst Renewal?

Originally released as Senran Kagura Burst on the Nintendo 3DS, this 3D action game was developed by Honey∞Parade Games and published by Marvelous Entertainment to mixed reviews. Despite those reviews, in August of 2017, a remake for the PS4 was announced.

A PC version was announced shortly after with a release date set for February 22, 2018. Obviously, they did not make that date — it was delayed to January 22, 2019, just one month shy of a year.

The game is finally out now, though, and there are some people concerned that the remake doesn’t come packed with the Intimacy Mode. This mode allows players to dress up characters in various outfits (ranging from lots of clothes to barely any layers at all) and use their hands and objects to massage and rub, among other things, the game’s characters.

Some of these characters are young, with some considered underage, and because of this, the question of whether or not Sony would allow this game to come to PS4 has risen in forums and subreddits alike.

So, can you play Senran Kagura Burst Renewal’s Intimacy Mode? The short answer is yes and no.

Senran Kagura Burst Renewal’s publisher, XSEED, did release a statement ahead of this, though.

A tweet following this seemed to imply the removal of this mode is a result of Sony, rather than the developers or XSEED itself.

“We respect the wishes of the platform holder,” the tweet reads.

For the uninitiated, this isn’t the first time Intimacy Mode has been a part of a Senran Kagura package. It was featured in Kagura: Peach Beach Blast, which was released on PS4.

Strangely enough, the Intimacy Mode was left untouched in that game.

This is because of a changes in policy, according to XSEED Localization Producer Tom Lipschultz.

“Because this is a brand new policy,” Lipschultz said in a reply to a fan asking on Twitter why Peach Beach Blast didn’t have its Intimacy Mode removed.

That’s all the information we have about whether you can play Intimacy Mode in Senran Kagura Burst Renewal on PC and PS4.

For other tips and guides on the game, be sure to search Twinfinite.