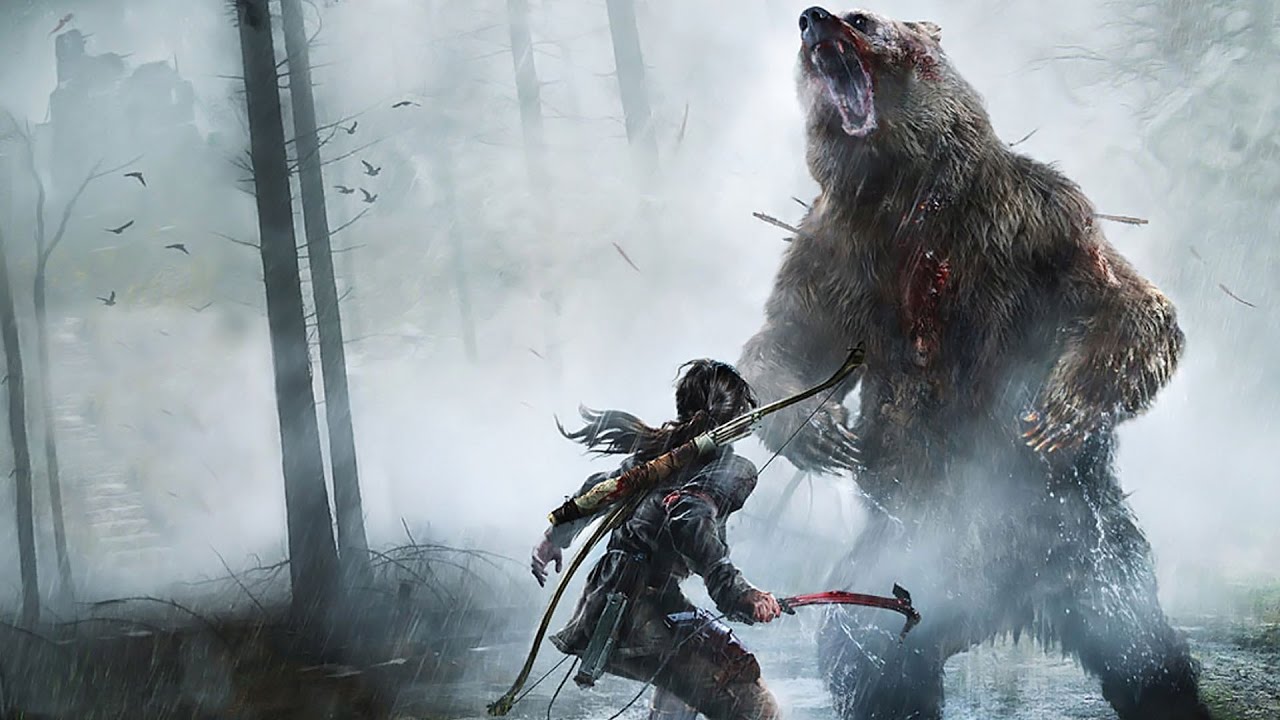 How to Kill the Bear in Rise of the Tomb Raider

There’s plenty of dangerous enemies and wildlife alike in the Tomb Raider reboot sequel that are out for your life. Here’s how to defeat the bear in Rise of the Tomb Raider.

You’ll encounter your fight with this animal a few hours into the game (although it could be longer depending on the amount of time you spend exploring the game’s miniature open-world hubs) and at first sight, it will no doubt be terrifying.

After all, it is a full-size bear.

You’re reading this guide for a reason, though, so here’s the method we think works best.

After you’ve killed all of the Trinity soldiers, you will need to head toward a cave. Inside this cave is the animal you need to kill.

Enter this cave and slowly make your way deeper and deeper into it. Don’t run in at all or try to back out once you’re in.

As soon as spot the bear around one of the corners in the cave, stop in your tracks. Immediately equip a poison arrow and fire it at the bear.

Then, immediately after the poison arrow, shoot three regular arrows into it as quickly as possible.

After this, it’s likely that the bear is now charging at you. Your instinct will be to run, but do not do this.

Instead, shoot a fifth arrow at it and make sure this arrow is a poison arrow. Assuming you followed these steps correctly, the bear should stop momentarily.

With the bear stopped momentarily, fire another three regular arrows at the bear. If all three of these arrows land, the bear should drop dead.

If it doesn’t, you probably missed one of your shots. If the bear isn’t too close, fire some more arrows until the bear goes down.

With the bear dead, walk up to its body and skin it. This is a nice pelt to have in your inventory and will no doubt serve you well later in the game.

With the bear dead and skinned, head deeper into the game to continue the game.

If you’re wondering if the game is worth continuing forward in, you can check out our Rise of the Tomb Raider review where we talk about what we liked, what we didn’t and more.