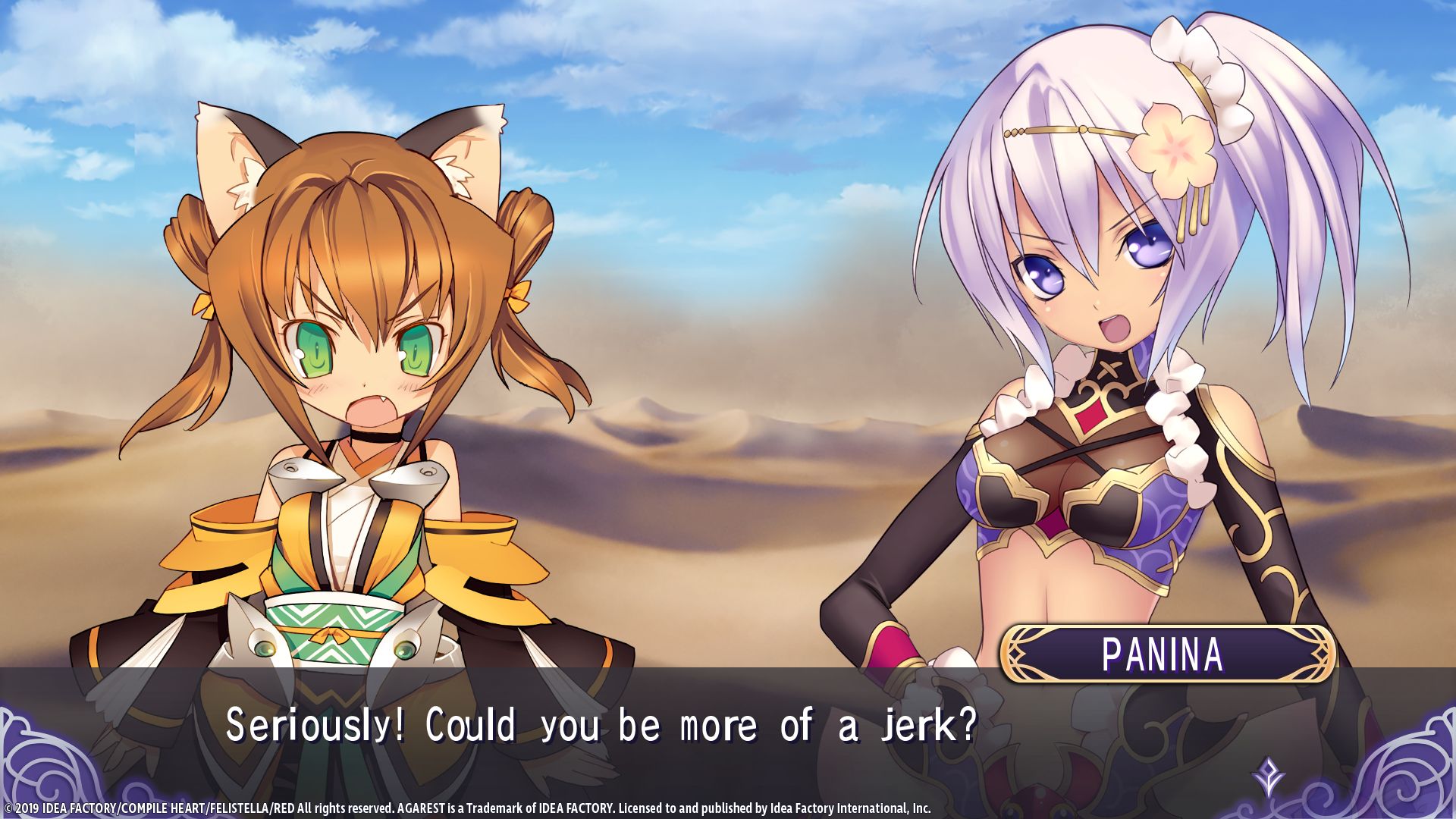 The game, which was originally released only on PlayStation Portable, will land on a PC near you on Feb. 1.

The original title was launched all the way back in 2012 in Japan, and this is the first time it gets localized, much to the joy of the fans of te Record of Agarest War series.

The new release will include ìEnglish, Japanese, Simplified and Traditional Chinese subtitles.

You’ll also be able to opt for the Record of Agarest War Mariage Deluxe Bundle, which includes the following:

The press release also included screenshots of the battle gameplay and a look at the content coming with the Deluxe Bundle, which you can see in the gallery below.

If you want to grab the game, you can already find the Steam listing page here.

This isn’t the only game coming soon from Idea Factory International. Fairy Fencer F: Advent Dark Force for Nintendo Switch is coming really soon, and Death End Re;quest for PS4 will be released next month.