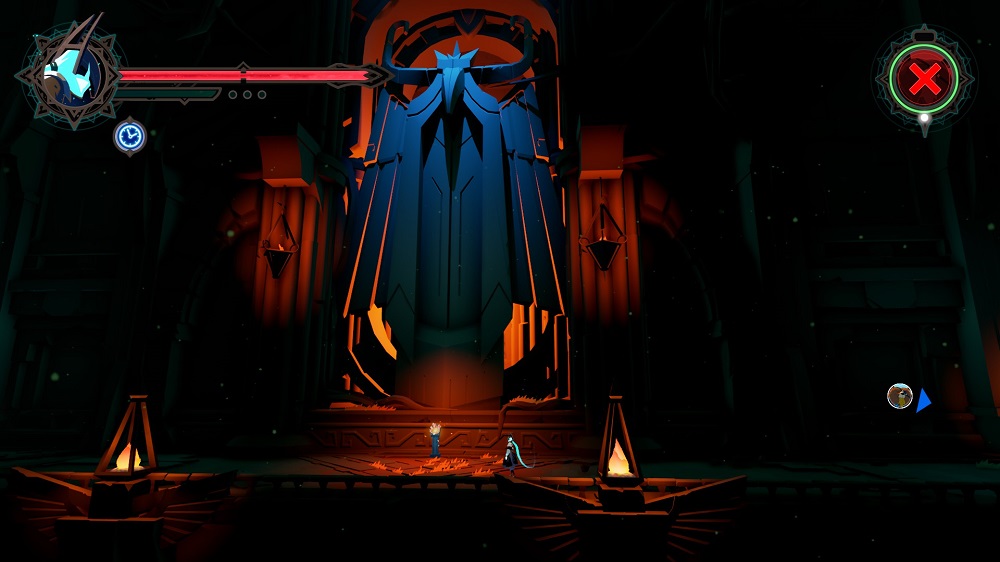 Project Witchstone is the next title from indie developer Spearhead Games. Present at PAX South, promotional material for its upcoming game made its way to the Spearhead Games Twitter account.

Project Witchstone will be a “living world sandbox CRPG” that promises levels of freedom similar to what you’d expect to find in pen & paper RPGs. The title will put emphasis on players’ actions, which will “impact the world”, while violent exchanges will be solved by way of turn-based tactical combat. A Kickstarter campaign is planned for 2019.

A TechRaptor interview sheds more light on the upcoming CRPG. Spearhead Games has begun working on it back in September of last year and Project Witchstone is not its final title. The game won’t be a sequel to Stories: The Path of Destinies and Omensight, but has been labeled as a “continuation” of the stuido’s previous games.

Creative Director Malik Boukhira said that the intention with Project Witchstone is “to give full freedom to the player in terms of choices, and basically that means no branching approach and a full systemic approach to narrative, which is super ambitious actually”.

Both Stories: The Path of Destinies Remastered and Omensight: Definitive Edition are also “coming soon” to Xbox One. In our Omensight review, we praised the game for its “incredible story told from a unique perspective”, while finding the fixed camera to be a bit of a hindrance.