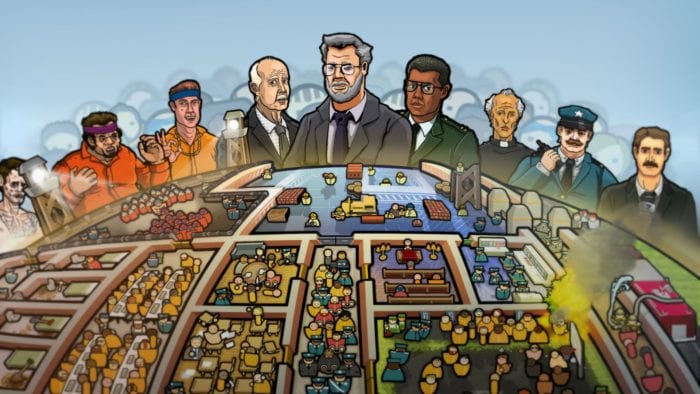 Prison simulation title Prison Architect has officially been acquired by Paradox Interactive. In a press release today, the team outlined what this means for both the individual game, as well as the franchise as a whole.

Prison Architect is a game originally developed and published by Introversion Software, a small development team also known for titles like Scanner Sombre and Darwinia. Since the title’s release in 2015, regular updates have been made by Introversion, including ports to all major consoles and mobile devices. As of now, however, the team feels ready to focus on the next game, choosing to sell the rights to the series.

Paradox Interactive is a publisher and developer known primarily for its strategy and simulation titles, such as Europa Universalis and Cities: Skylines. As a part of this acquisition, the company will be responsible for any ongoing development for Prison Architect, as well as any potential new games that release under the “Architect” name in the future.

Given that Paradox is most famous for its strategy titles, CEO Ebba Ljungerud states that, “the Paradox team has felt that Prison Architect is a natural fit for our catalogue,” and says that she believes fans will be excited about the company’s upcoming plans. No specific details about the future of the game or franchise have been released at this time.

For more information on Prison Architect, check out a review for the title.