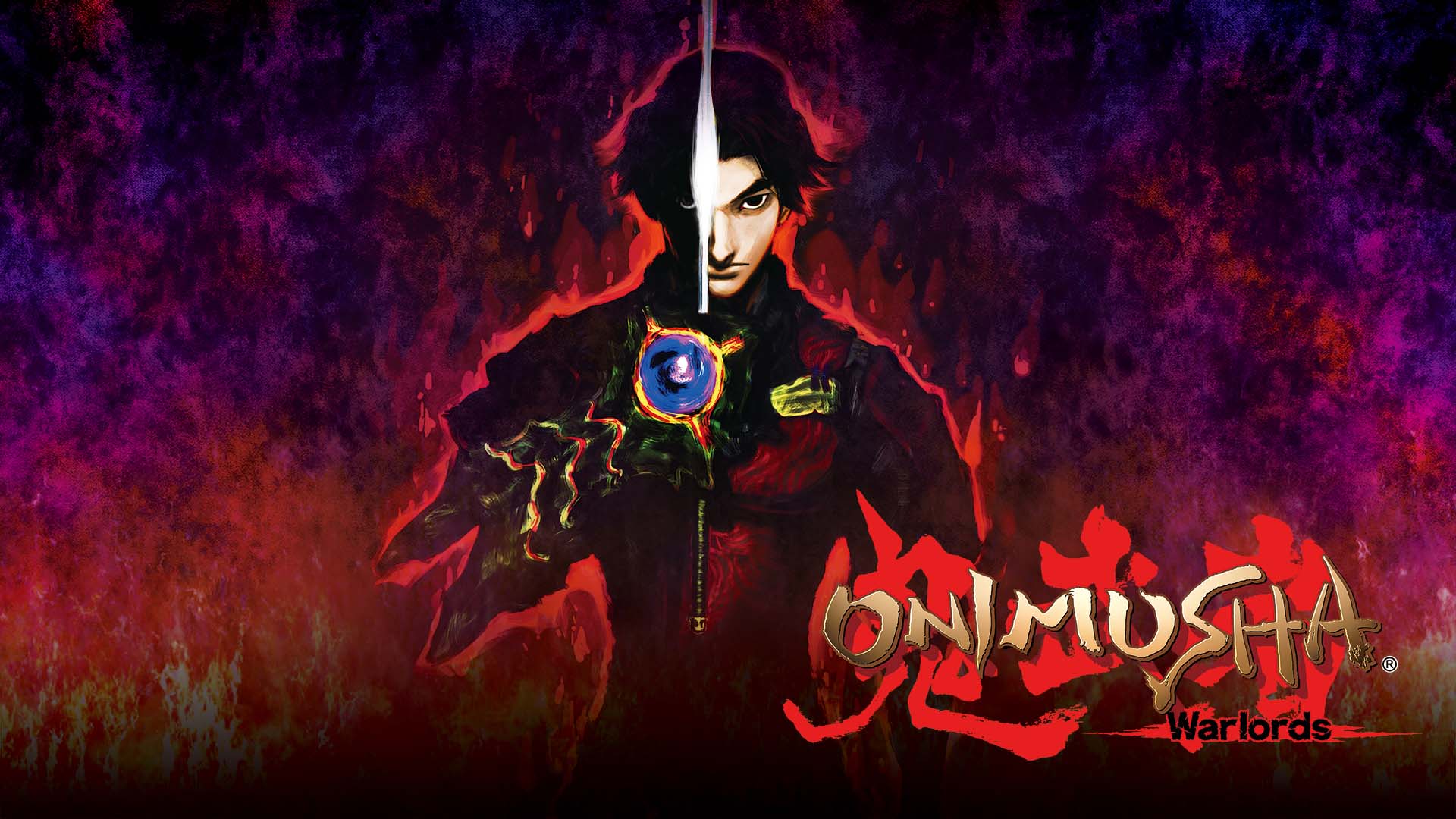 A question posed by the fourth and final decoder chest found in the East Area behind the waterfall, the answer to it can only be reached after obtaining all of the Genbu translation books.

These books are green in color with four in total to find, and the majority are found in areas unlocked in the latter portion of the game.

After finding all four books, the answer will be revealed to be “The Dragon Orb.” This can be entered into the decoder puzzle chest by selecting the third and sixth options from the array provided.

Inside the chest will be a magic jewel, which can be used to increase your overall magic gauge and the number of times you can use magical attacks with each melee weapon.

It should be noted that while the books mentioned above are interesting in terms of the game’s lore, there is no use to them after you’ve opened all of the decoder chests.

Past that, you can even open the decoder chests without having collected all of the books. Should you find that you have all but one, but can still answer the chest’s riddle, save yourself some time and obtain the reward hidden within sooner rather than later.

Hopefully, this helps you answer the question of what can be enhanced with souls from the gauntlet. Onimusha Warlords is currently available on PlayStation 4, Xbox One, PC and Nintendo Switch.

For more on Onimusha: Warlords Remastered, check out our full review to see how well the rerelease does in bringing the game into the modern age. Also, check out our op-ed on why the game deserves the full remake treatment.