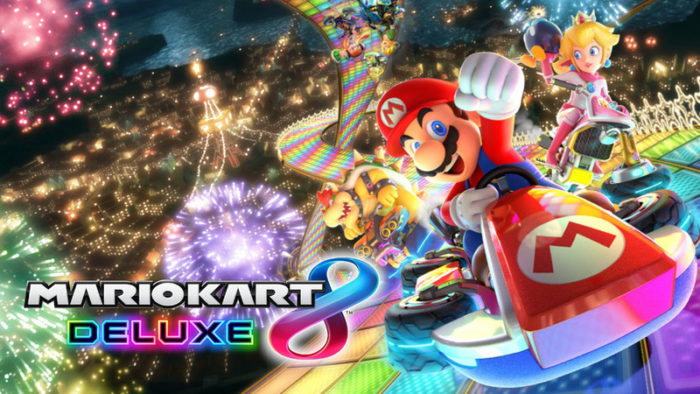 Nintendo has kicked off the new year with a digital sale on both the Switch and 3DS eShops. These deals will be available from Jan. 3 to Jan. 10 at 11:59 a.m. EST (8:59 a.m. PST) and include discounts on some great games.

One of the biggest games being marked down is Mario Kart 8 Deluxe for just $41.99. This Switch version of Mario Kart 8 includes the base game as well as all of the original Wii U version’s DLC. The game was one of the best on the Wii U, and this is a great opportunity for anyone looking to upgrade to the Switch version.

Also being offered for $41.99 is the third-person shooter Splatoon 2. This 2017 sequel offers single-player story missions and a truly unique multiplayer experience where weapons are used to defeat enemies and paint the map. Splatoon 2 is one of Nintendo’s best supported online games and received new content with the Octo Expansion back in June.

Octopath Traveler can also be picked up for $41.99 which is an excellent deal for one of last year’s biggest Switch games. This JRPG includes an entertaining story, fun combat system, and a beautiful art style allowed the game to stand out as one 2018’s best.

Last year’s space exploration and toys-to-life game Starlink: Battle for Atlas is available for just $29.99. Another of 2018’s most significant Switch releases, the Nintendo version of the game features some exclusive missions with Star Fox’s Fox McCloud.

These are just some of the best deals being offered by Nintendo as a part of this sale. If you want to check out the complete list of discounted games, you can do so here.