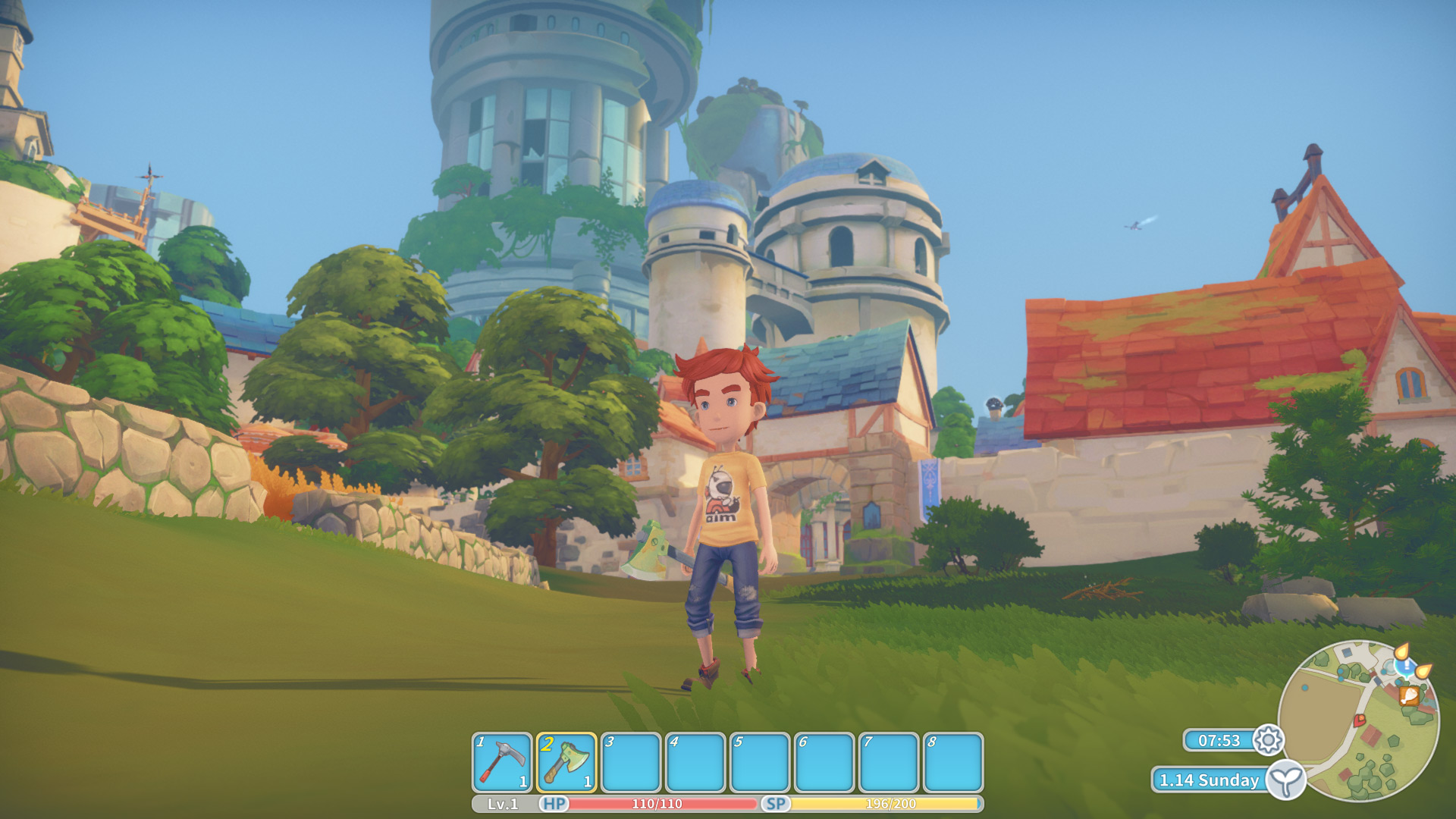 Is There Multiplayer in My Time at Portia?

My Time at Portia offers dozens of hours offline when you’re playing alone. However, there are some who’d prefer to share the fun with their friends instead. That being said, here’s whether there’s a multiplayer mode in My Time at Portia.

If you’re planning on playing this game with friends, you’re out of luck. As it stands, there is no multiplayer mode in My Time at Portia. You can only play this game alone and can’t explore Portia with anyone else.

When asked whether or not My Time at Portia will ever get multiplayer, the developers have somewhat gone back and forth. Back in Jan. 25, 2018, a developer stated that “multiplayer just isn’t part of the design plans.”

Things seemed to change a month later, however, with the potential for multiplayer to be included in the upcoming Sandrock DLC. A developer commented on a Steam forum post stating: “We’re not going to add any multiplayer to Portia, sorry. But we might when we get to the Sandrock DLC. But one step at a time, gotta finish Portia first.”

A few months later in May 2018, the same developer once again replied to a question regarding future DLC. “I won’t comment on more content, since that’s obvious, but I will say we want to do a DLC for the city of Sandrock, and it’ll most likely be multiplayer. But let us finish the full game first.”

With the uncertainty regarding whether or not My Time at Portia will get multiplayer in its upcoming Sandrock DLC, we can’t give you a definite answer as to whether or not you could be playing with friends in the future. We’ll update this post as soon as any official announcements are made.

Even without the multiplayer experience, there are still tons of other things you can enjoy in the game. As the resident builder, it’s your job to take on commissions and create all sorts of tools for the town.

You can also mine rare relics and data discs for blueprints on tools for your base. There’s always something to do in My Time at Portia, and you’ll be running here and there to complete as many tasks as you can.

That’s pretty much everything you need to know about multiplayer in My Time at Portia. For more tips and tricks on the game, be sure to search for Twinfinite.

Check out a few of our other guides to help you get started:

Question: Does My Time at Portia have multiplayer?

Answer: Sadly, My Time at Portia doesn’t currently have any multiplayer features. However, developers have seemingly gone back and forth in forum posts, suggesting that multiplayer could be part of the upcoming Sandrock DLC. We’ll update our post as soon as we have an official announcement.

Comments
Continue Reading
Related Topics:Guide, is there, Multiplayer, My Time At Portia