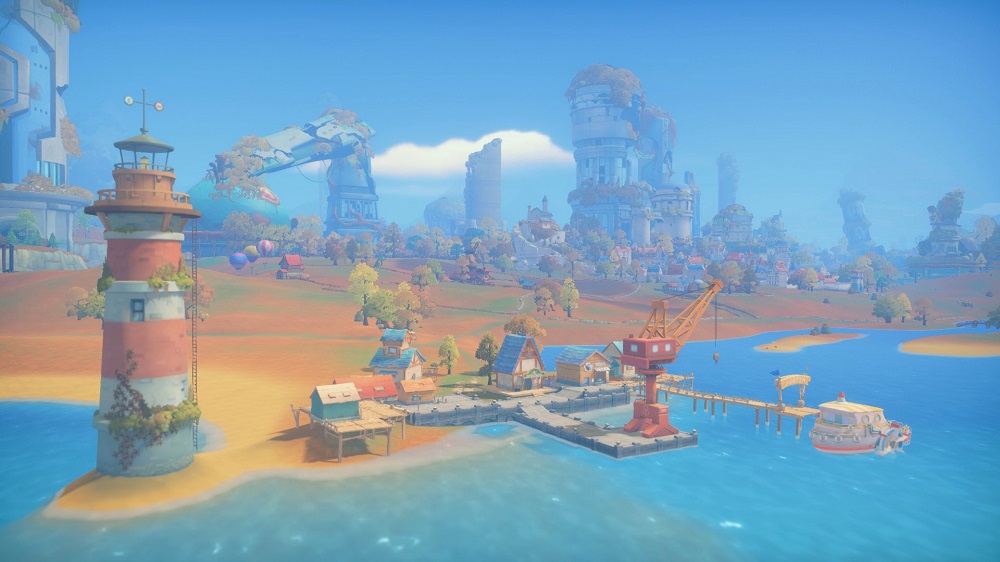 Publisher Team17 has announced that Pathea Games’ My Time At Portia will leave Steam Early Access next week, on Jan. 15. It will also be available on the Epic Games Store at launch. The full version will include an update which brings in brand new content, while the game’s price will increase to £24.99 / $29.99 / €29.99.

To those unaware, My Time At Portia puts you in the shoes of a character who’s inherited a derelict workshop in the titular town. It then falls upon you to bring it back to its previous state of glory.

It’s easy to mistake My Time At Portia for Stardew Valley but 3D, at a first glance. There’s enough freedom involved when it comes to what you can do. If farming’s your thing, you can raise animals, but also grow crops using planter boxes and semi-automatic irrigation systems.

If the underground’s more to your liking, put on a miner had and head down to get some ore and relics. There are also nasty monsters to battle using a number of weapons that behave differently, as well as a story to follow.

If the cute, colorful scenery doesn’t do enough for relaxation, you can ride horses, befriend and help locals or punch them in the face, as part of a minigame that resembles a full-on fighting game.

We’ve a couple of handy My Time At Portia guides to help with making a pickaxe, getting stone, upgrading the house and more.

The announcement was also celebrated with a release trailer that gives a few glimpses at what My Time At Portia offers.